As you may already know, visiting every single unit in the National Park Service is on our travel bucket list. Along with some international trips and someday thru-hiking the Appalachian Trail, we’ve been working on our goal since 2010, adding parks every single year. While visiting parks, we’ve realized how many amazing events happen every year in the park service. We’ve accumulated quite a list of national park bucket list items, including celebrations, places to hike, and things we want to make sure we see during our visit to the 400+ units in the National Park Service.

Today we’re posting our “Ultimate National Park Bucket List” with over 100 different events, activities, and things you should add to your own #parkchasing bucket list. It’s a month-by-month guide to planning trips and adventures across the national parks. 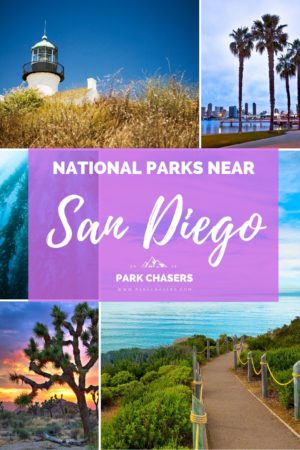 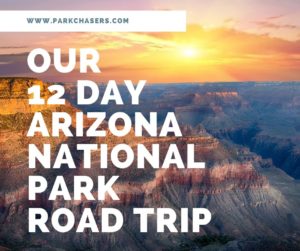