On a chilly day in January 1903 a swift stroke of President Theodore Roosevelt’s pen quietly established the 8th national park.  Tucked in western South Dakota, at the time most Americans had no idea where Wind Cave National Park was located. Even today few know the treasures in the more than 33,000 acres that make up this park.

It is unlikely that even Roosevelt understood exactly what lay at the site. Roosevelt and conservationists at the time set Wind Cave National Park aside not only for the cave, but also for a wildlife preserve and for prairie protection.  It quickly became a sanctuary for the nation’s shrinking bison population. But by protecting the first cave in the nation, they were also establishing the preservation of the 6th longest cave in the world.

Cave enthusiasts love Wind Cave National Park, in part because it is one of the largest and most complex caves in the world.  Scientists, park staff, and volunteers map roughly 4 miles of new cave every year. The careful plotting adds to the more than 140 miles already explored.  In addition, 95% of the world’s boxwork a unique cave formation can be found in the cave.  No other place on the planet looks quite like Wind Cave.

For that reason, more than 500,000 visitors a year travel to Wind Cave.  Most are searching for an up close and personal look at the formations in a guided tour.  For anyone new to caves or for veteran spelunkers, the park offers excellent ranger-led underground experiences. Today Park Chasers shares three of our favorite tours of Wind Cave to help in planning your next trip:

The Natural Entrance Tour is the most popular tour given at Wind Cave. Wind Cave gets its name from the natural blow-hole entrance. It was likely discovered first by Lakota Indians in the area and then by early settlers of the Black Hills.  These early visitors recorded such extreme air pressure differences inside and outside the cave that large wind gusts could be felt from the hole.  Visitors can see the hole and depending one weather conditions, witness the cave “breathing” in the same way early explorers did.

The tour then goes below ground for a 2/3 mile hike through the middle of the cave.  Visitors can expect to hear about the boxwork formations, information on current exploration, and views of large rooms in the cave.  Among the favorites is the “Cathedral” a large room discovered in 1891 said to look like the inside of a cathedral or church.

The tour is scheduled April through October and lasts about 1 hour 15 minutes.

It also provides in-depth cave exploration history, including stories about Alvin McDonald, Elmer McDonald, and J.D. McDonald, brothers who first began mapping these parts of the cave in 1892. In the Fairgrounds Room, visitors will find their signatures etched into the cave walls.

The tour is scheduled only in the busier travel months and lasts about 1 hour 30 minutes.

If the walking tours seem too timid for your group, then the Wild Cave Tour offered at Wind Cave may be the best fit.  These 4 hour ranger-led tours take small groups of up to 10 people deeper into the cave.  Visitors are allowed to go off the developed walking trails and experience what cave exploration is really like.

Tours start with a training session to acclimate visitors to the park provided equipment (headlamps, hard hats, safety padding, etc.) and provide some basic safety rules.  Much of the tour is spent crawling through cave passages, so being comfortable in tight, dark spaces is a must for this trip. So are sturdy boots, gloves, and clothes you won’t mind getting dirty on vacation.

The next three to four hours teach travelers the basics of spelunking and cave exploration with a chance to come face to face with Wind Cave’s unique formations.  There are very few ranger-led experiences in the park service quite like the Wild Cave tour!

Here are some quick tips for planning one of these tours at Wind Cave National Park: 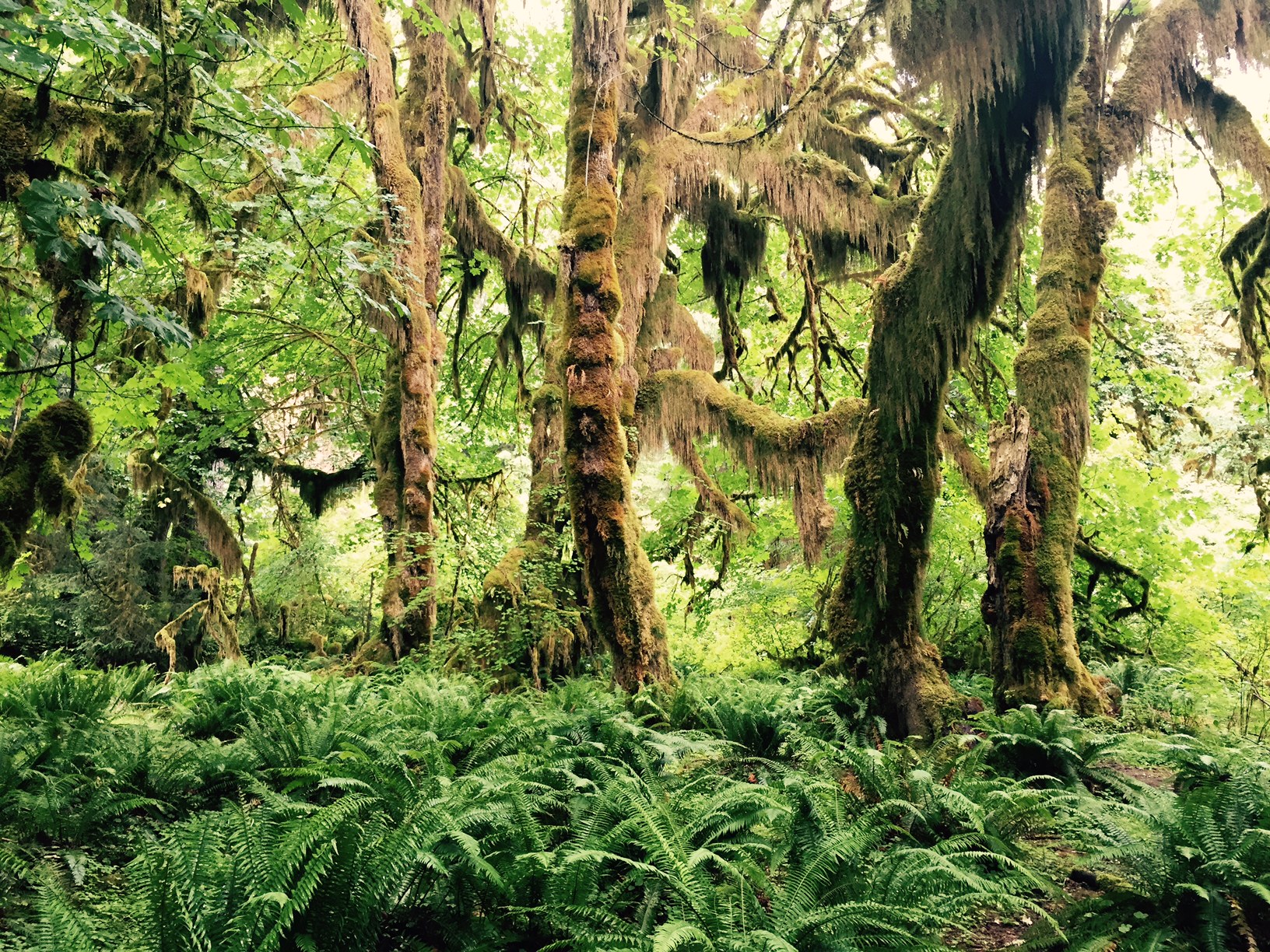 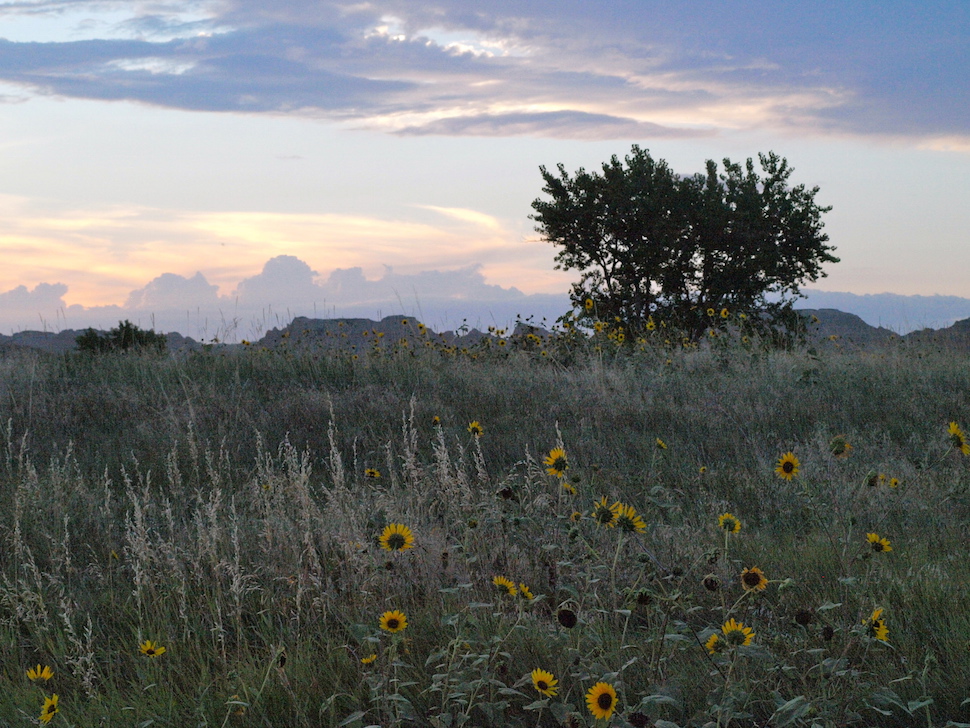