One of the things we like best about visiting national parks is the unexpected.  In this, Fort Vancouver National Historic Site, the first stop on our Oregon road trip did not disappoint.  We’re a bit embarrassed to say the fort felt more like a “check-off-the-list” site. We only had about 2 hours to visit before moving on to Crater Lake National Park.

We quickly learned Fort Vancouver had a great deal to offer.  A mix of federal land management agencies, a mix of Washington and Oregon, and a mix of two eras in American history.

Most national historic sites we’ve visited are dedicated to one specific geographic area and one specific period in time.  Lewis and Clark National Historical Park protects the most important sites where the famous expedition landed on the Pacific Coast.  Brown v. Board of Education National Historic Site protects one of the elementary school buildings at the center of the 1950’s landmark court decision.

Fort Vancouver National Historic Site is unique in that it protects a specific geographic area that was relevant in two different points of American history.

The unit divides into two separate distinct areas with nearly a century of time between them.

It’s not often we get a close look at World War I military history and then step back into the days of fur trading voyageurs. But that’s exactly what we did on our visit.

Part of the unit is a replica fort, built to commemorate the 1820’s site of the Hudson Bay Company’s trading post. It includes a blacksmith shop, main house, and a trading post where the goods and housewares of the time are on display.

The other part of Fort Vancouver National Historic Site features the Pearson Air Museum and the Vancouver Barracks.  Constructed in 1849 when the Hudson Bay Company abandoned the site, the US Army erected the first army base in the Pacific Northwest at the Fort Vancouver site.  It was here that the army used the area’s infamous Sitka Spruce trees to build some of the world’s first military aircraft.  At its peak, the army base produced over a million board feet of lumber every day for the war effort.

Here visitors can step into the home of Dr. John McLoughlin, a pioneer physician who was essential in greeting many of the newcomers from the Oregon Trail.  He is known by many as “The Father of Oregon” for his work with the Hudson Bay Company and with the earliest residents of the territory.

It’s also not too often that we visit national park sites that are shared with other government land management agencies.  The visitor’s center at Fort Vancouver National Historic Site shares both National Park Service offices and USDA offices for the National Forest Service. Since 2016 the Forest Service has operated the headquarters of the Gifford Pinchot National Forest out of the Vancouver Barracks.  Both agencies staff the visitor’s center.

We spent some time talking with the Forest Service ranger about hiking and camping in the area.  With only one night in the Portland area, we know we’ll be traveling back someday.

Some more images from our visit: 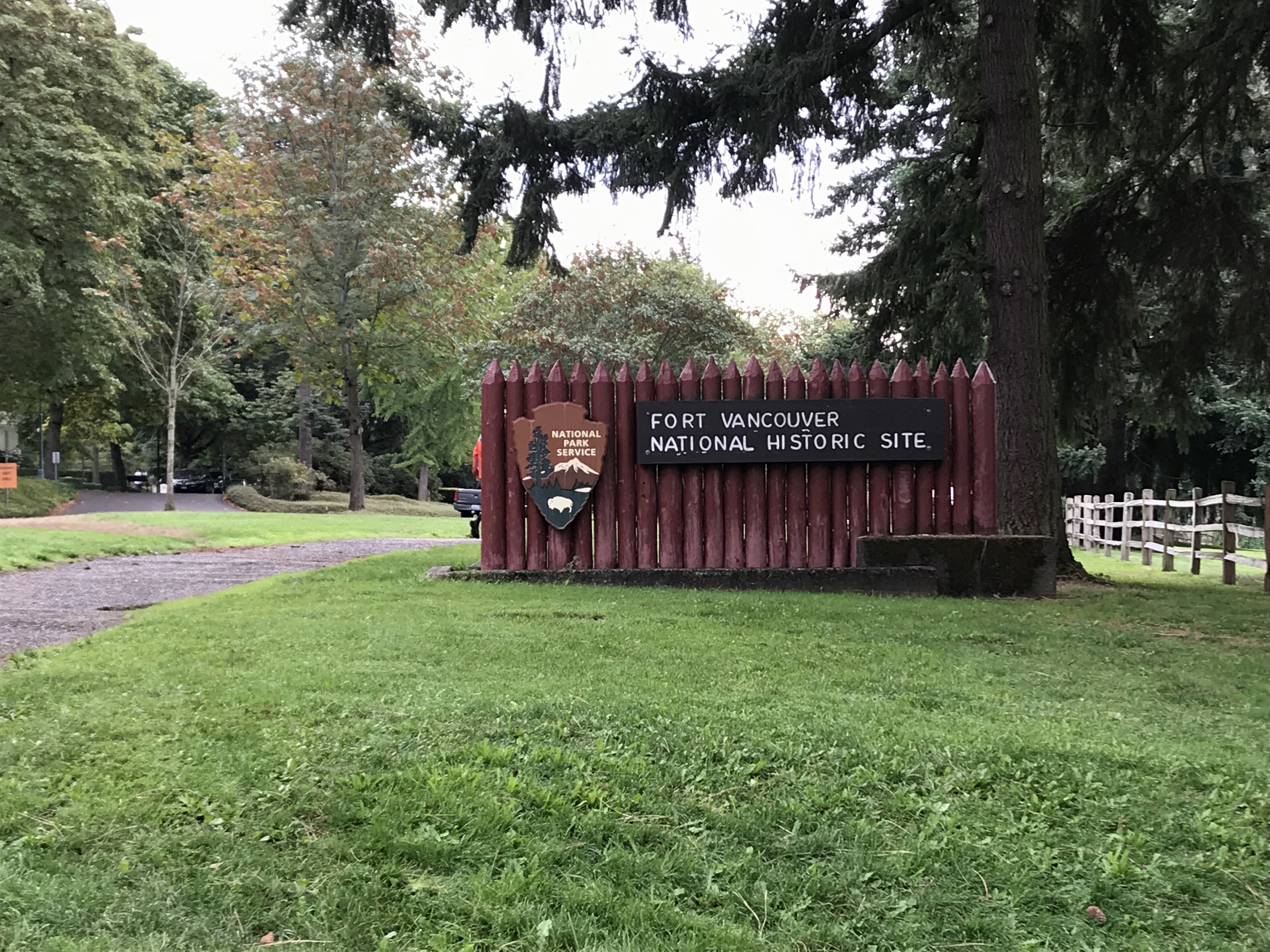 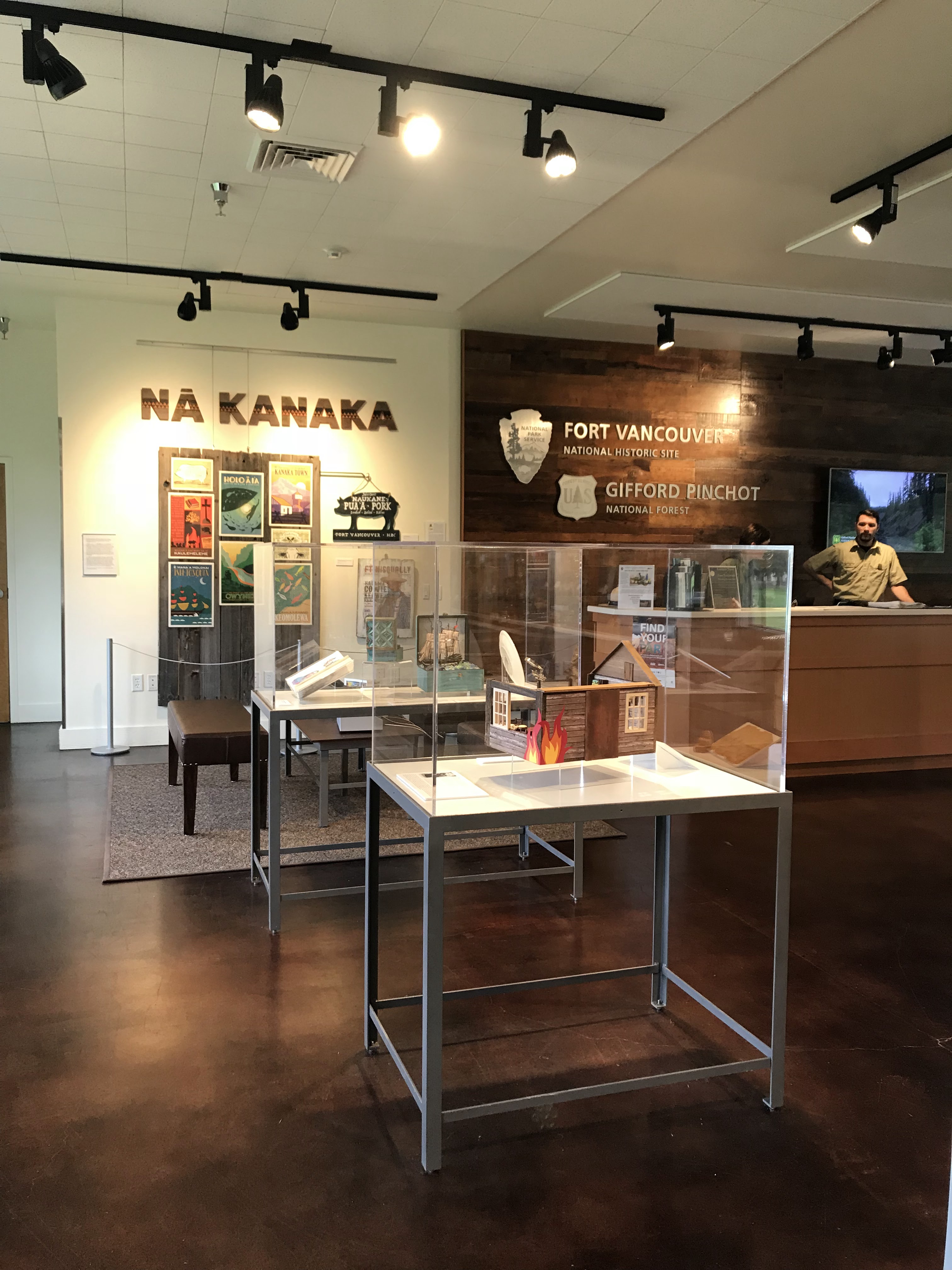 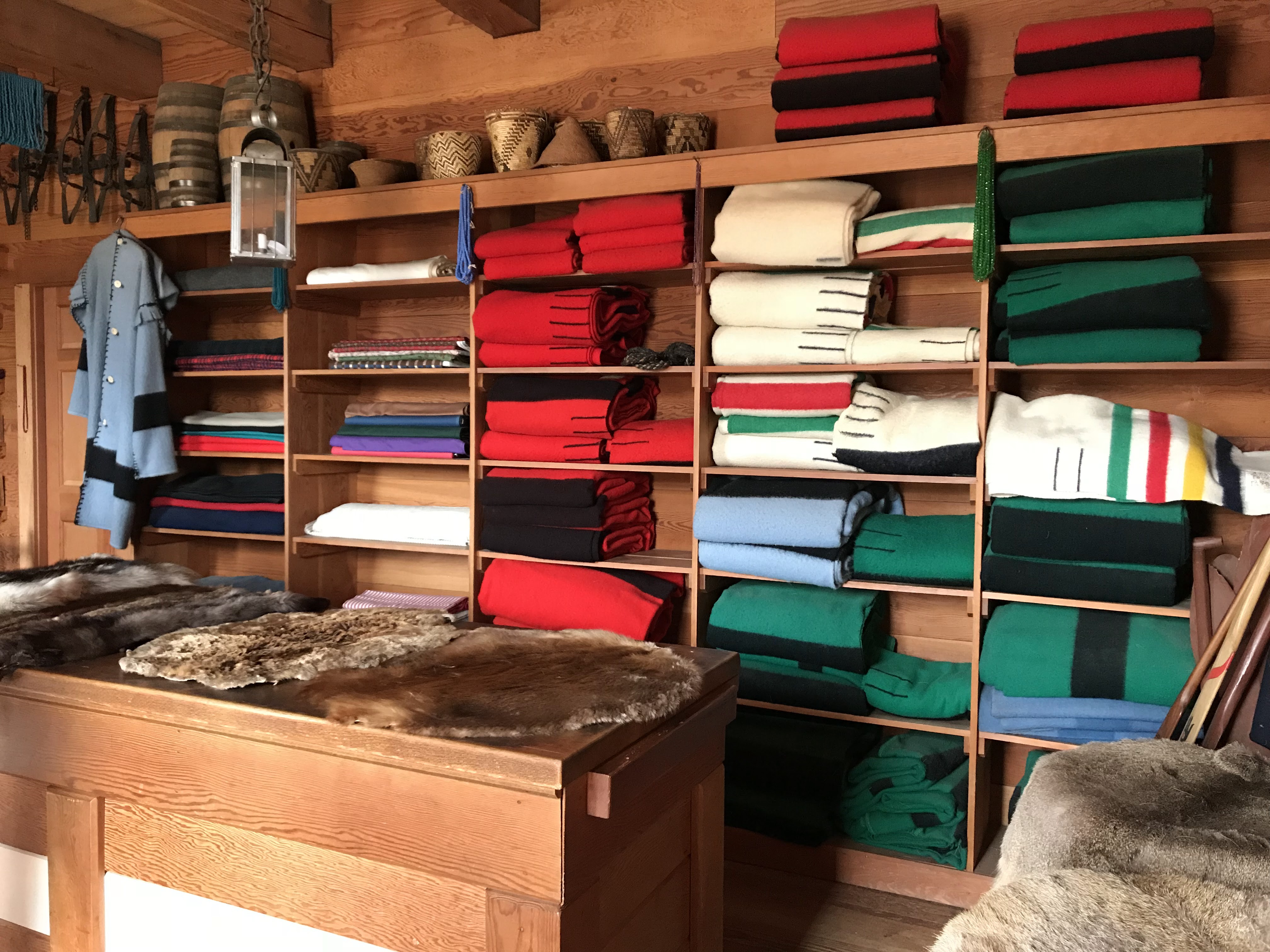 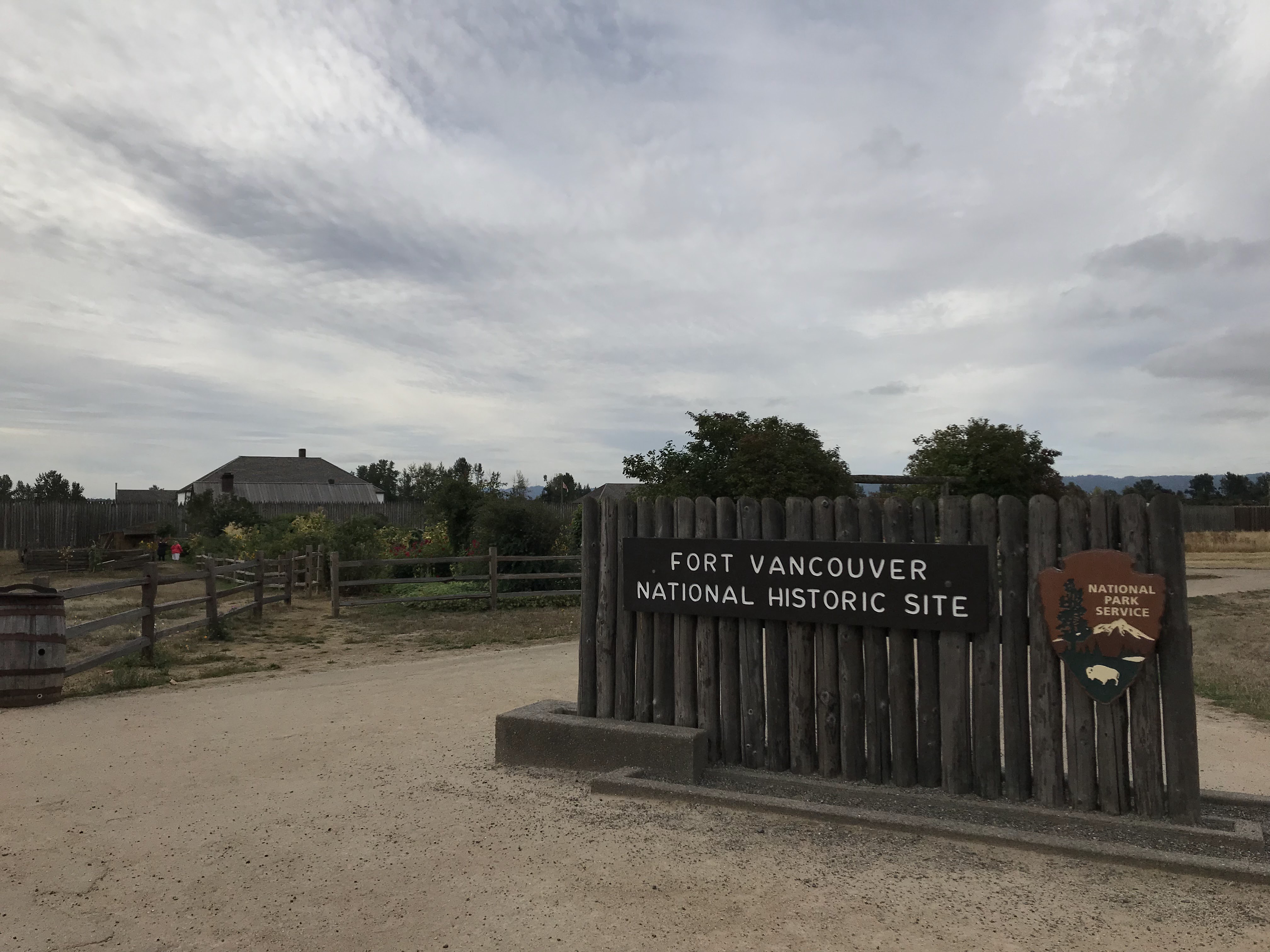 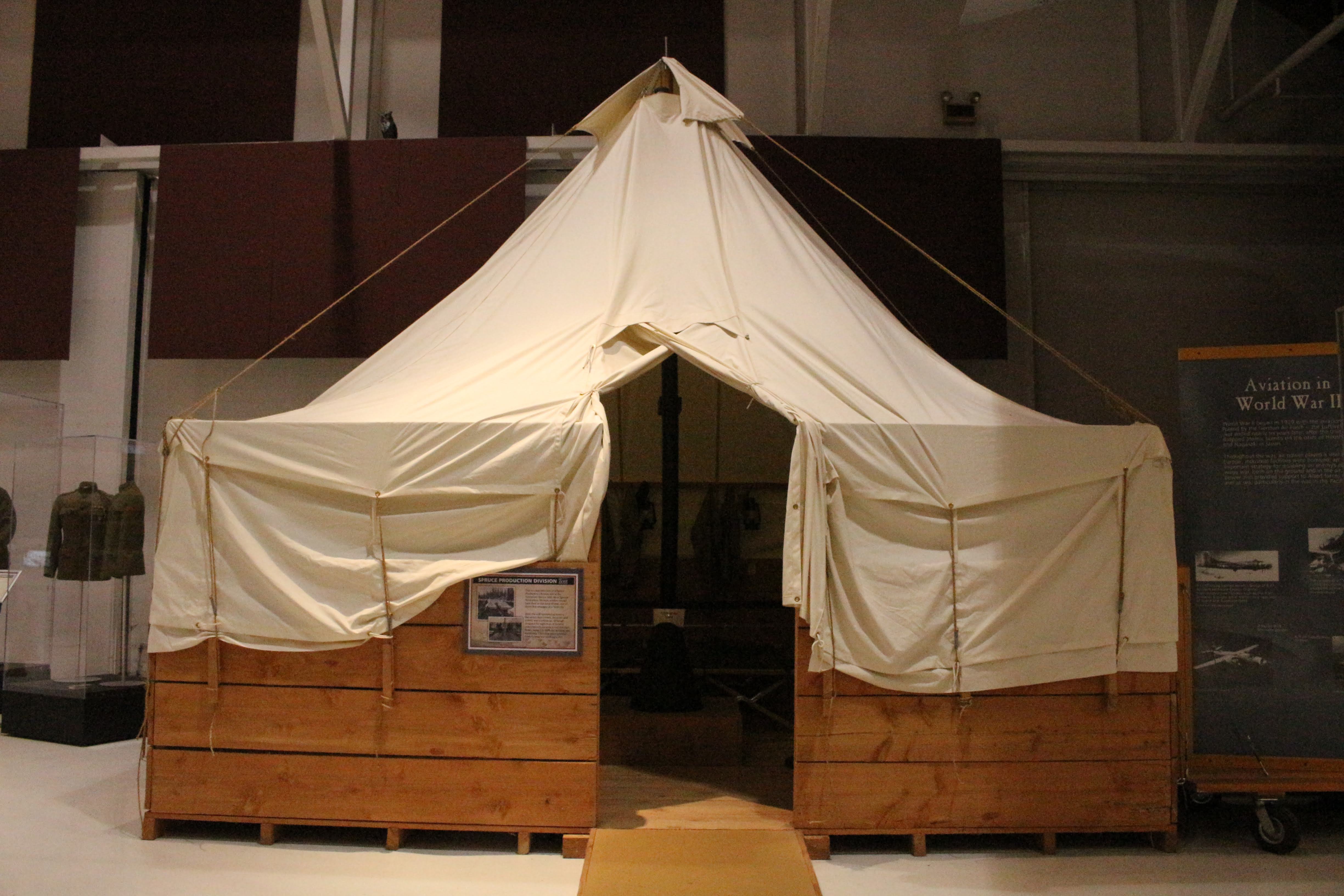 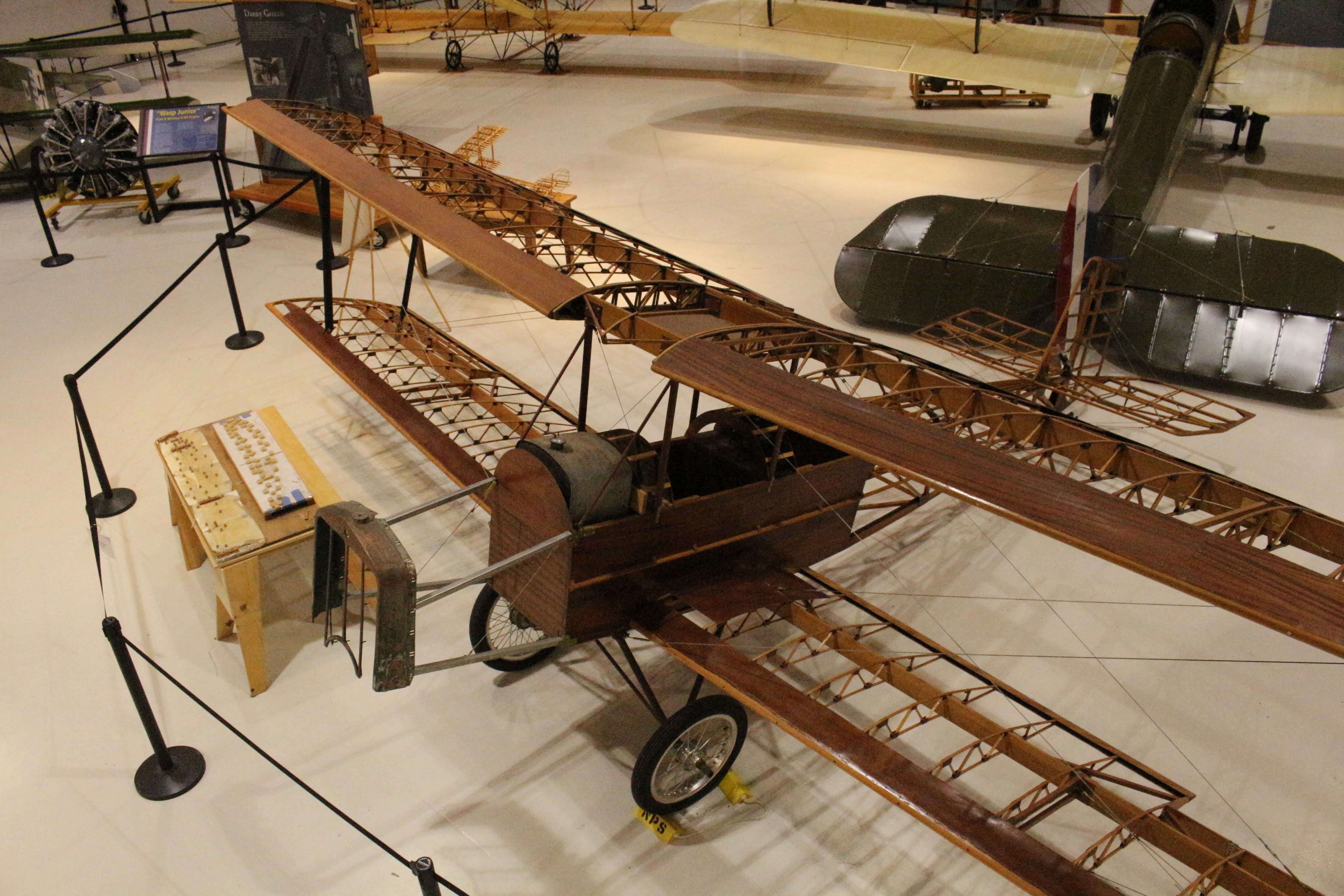 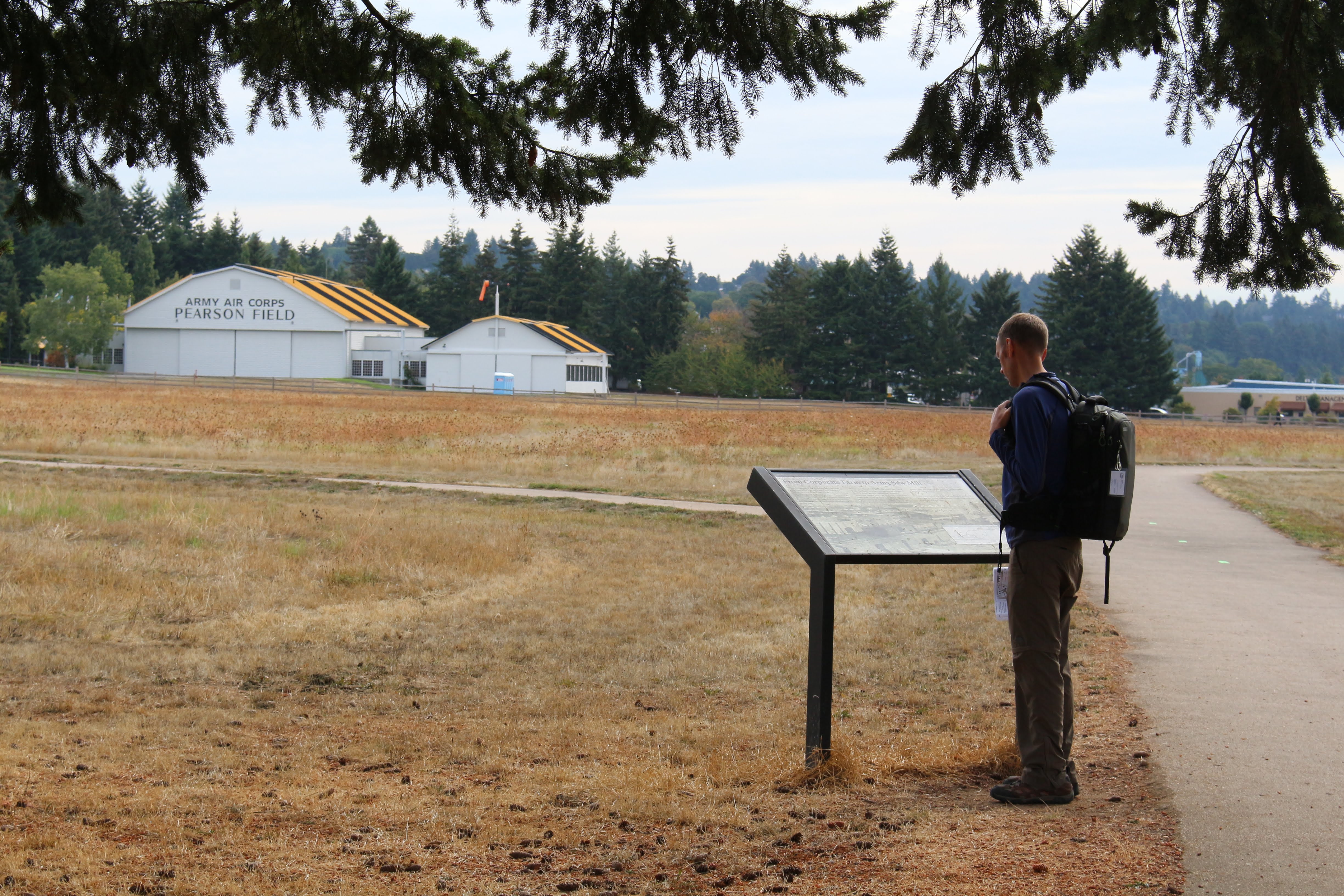 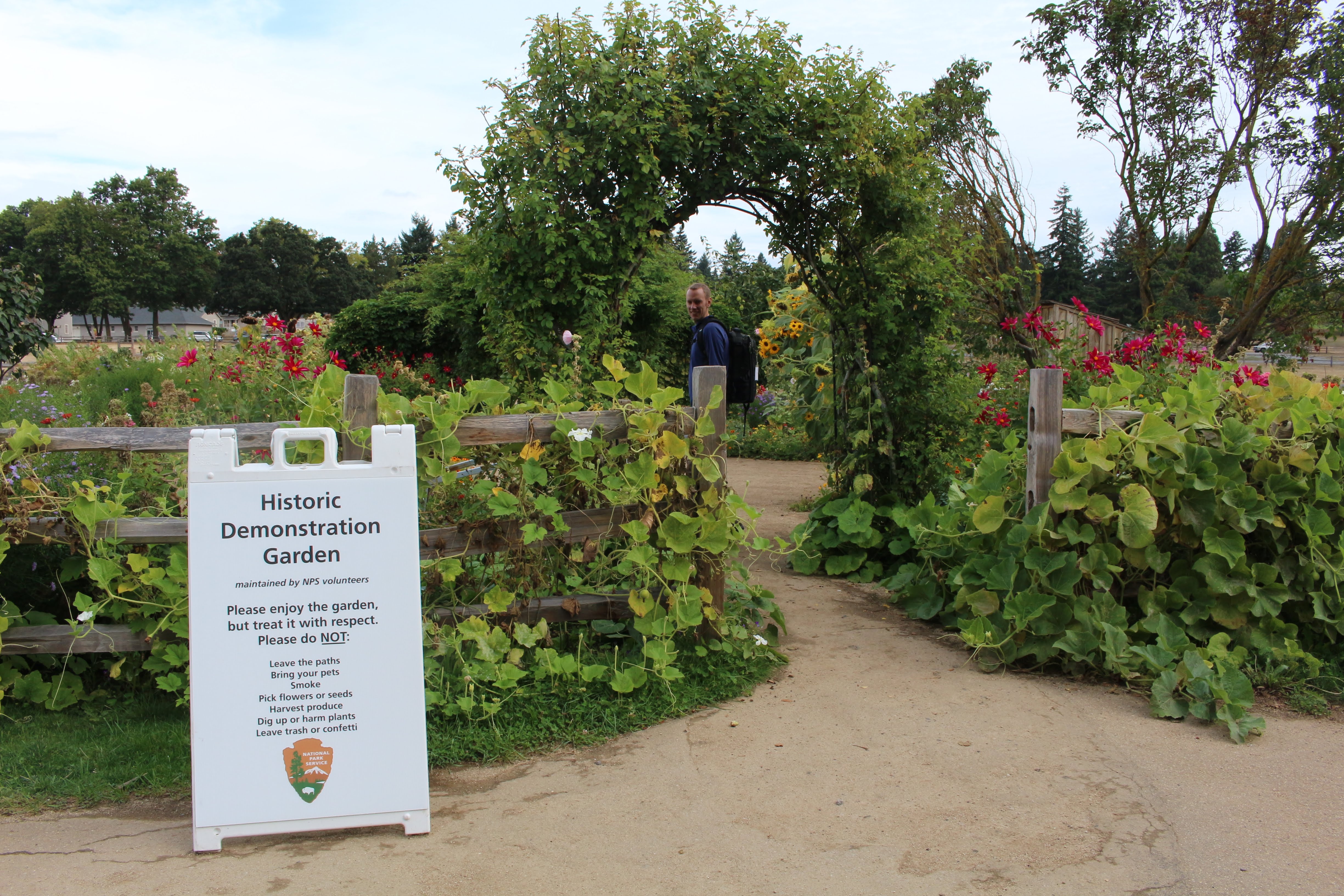 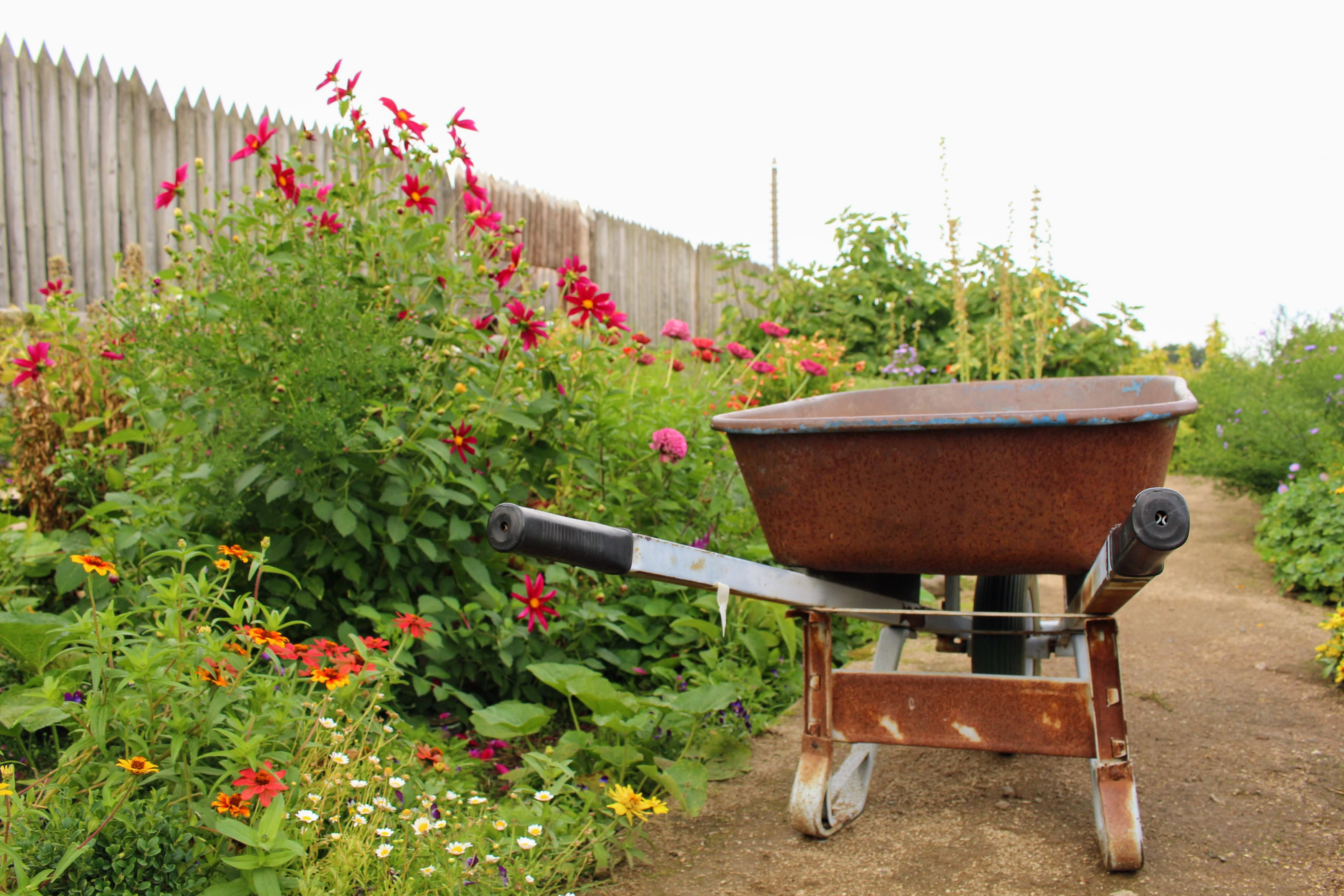 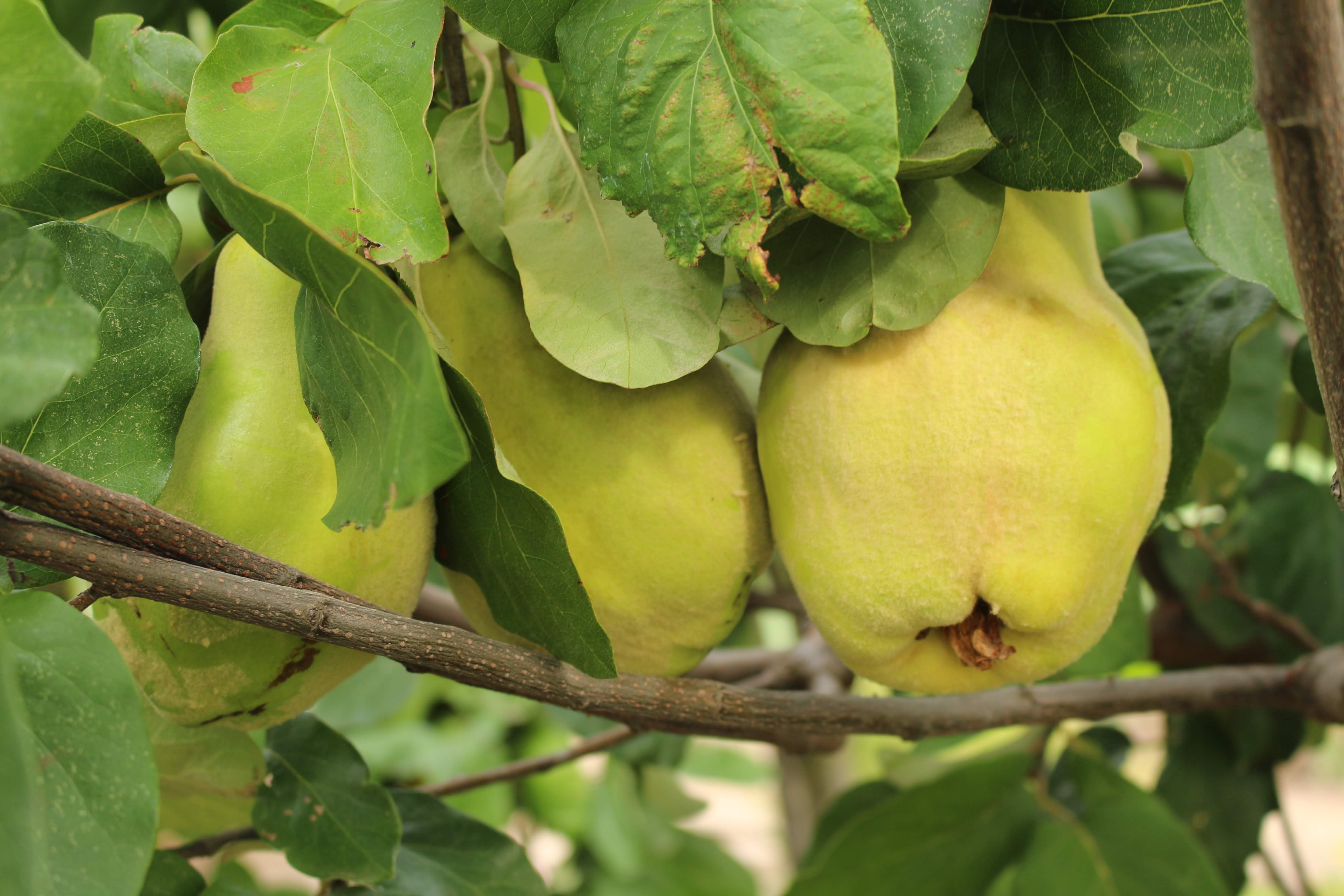 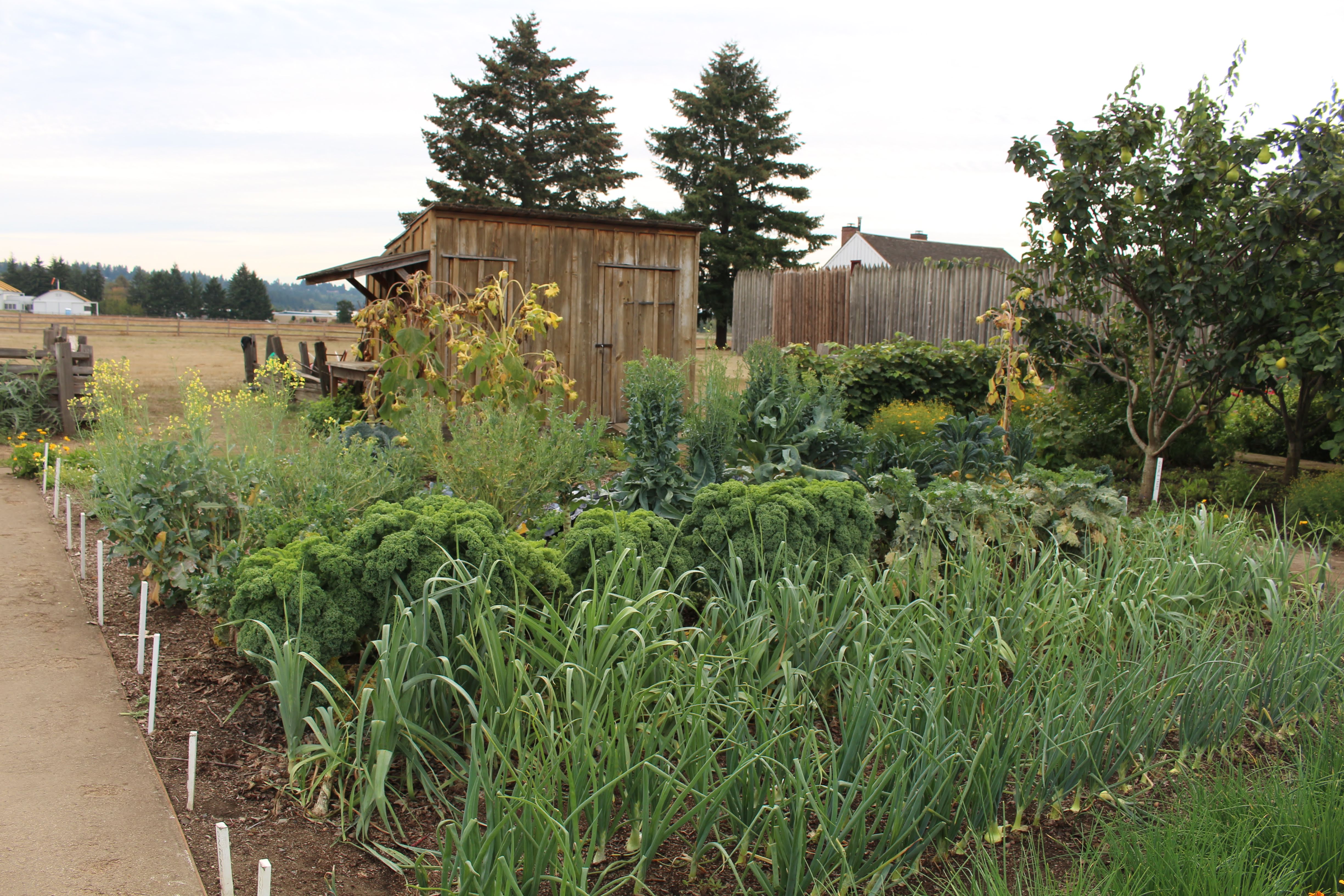 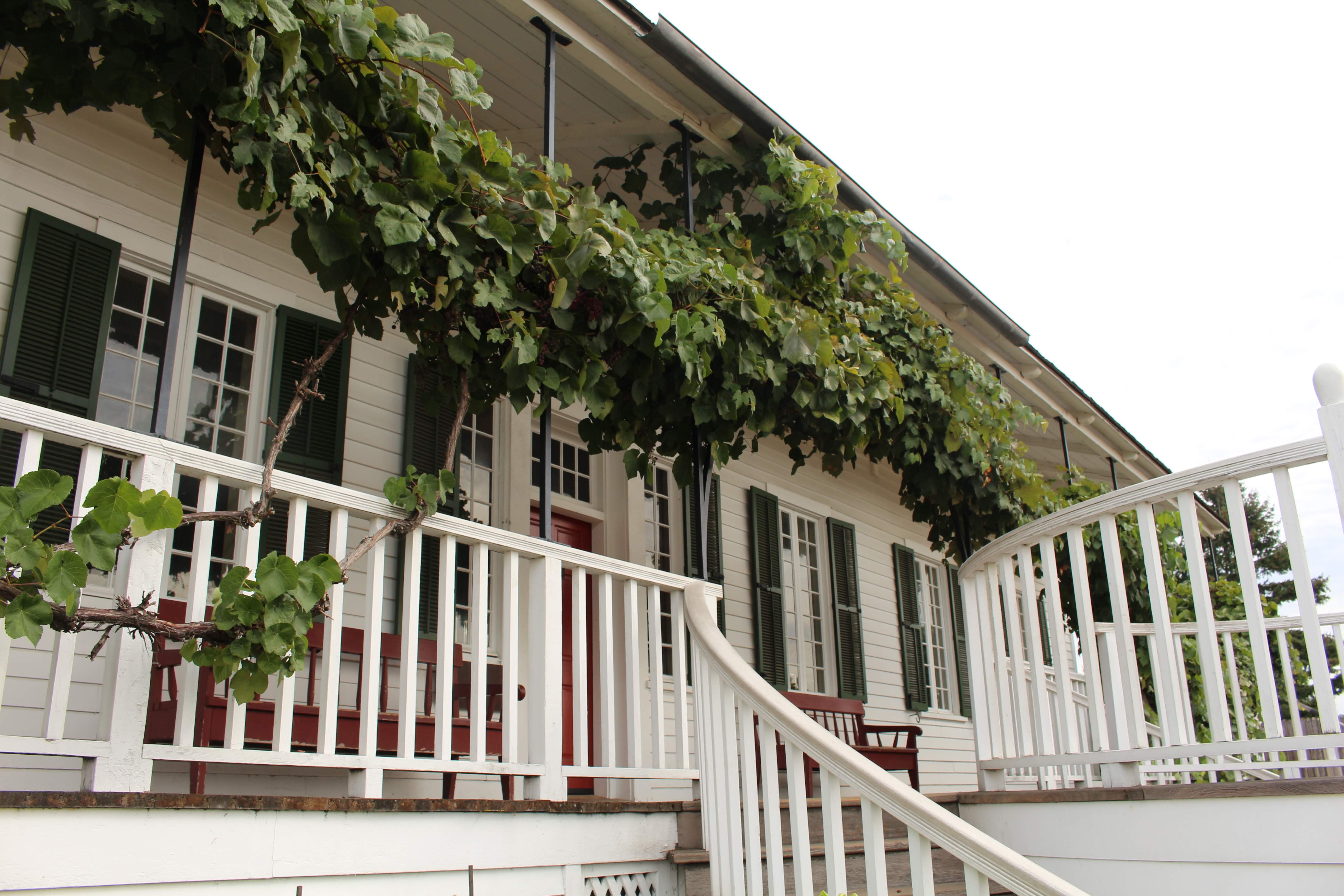 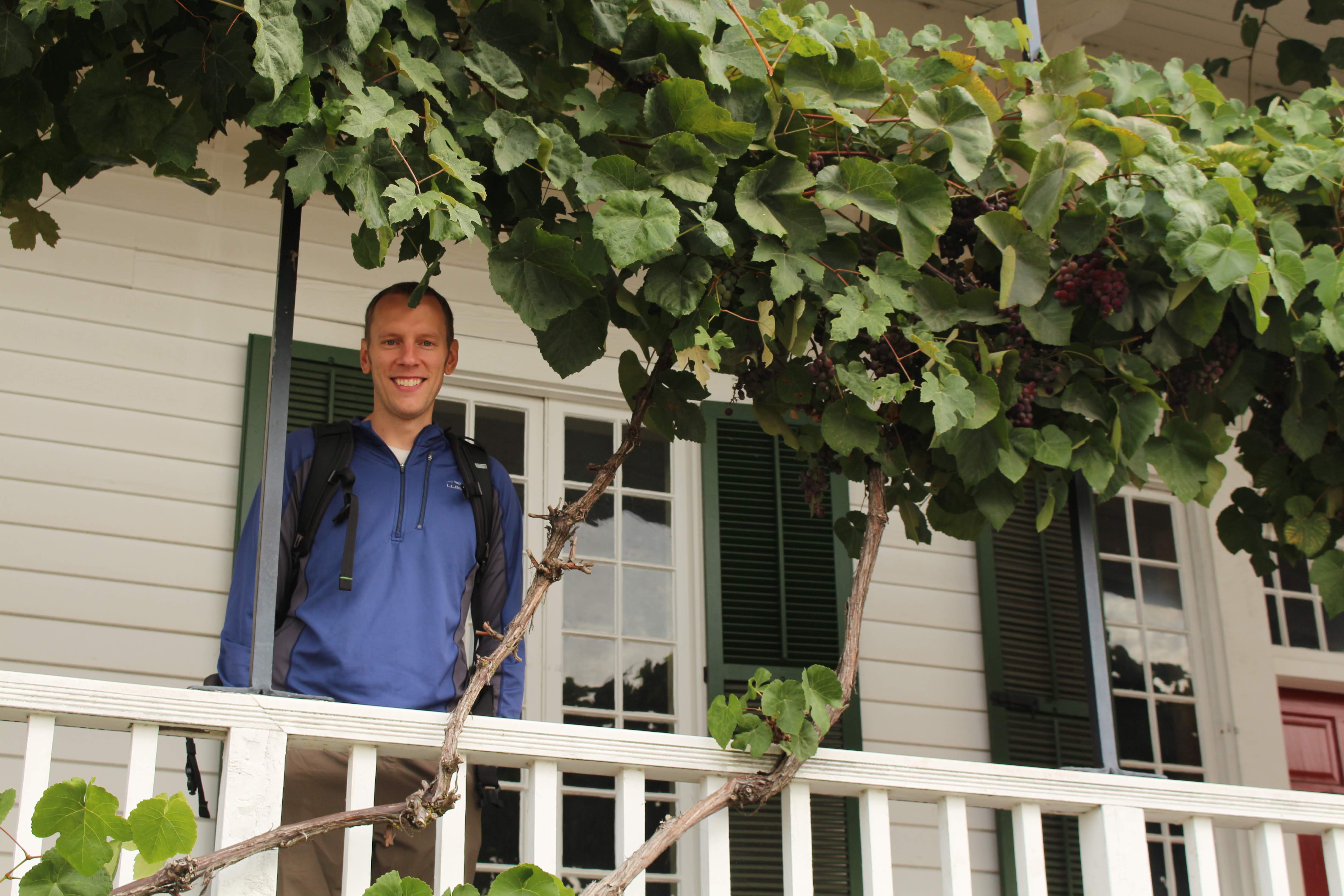 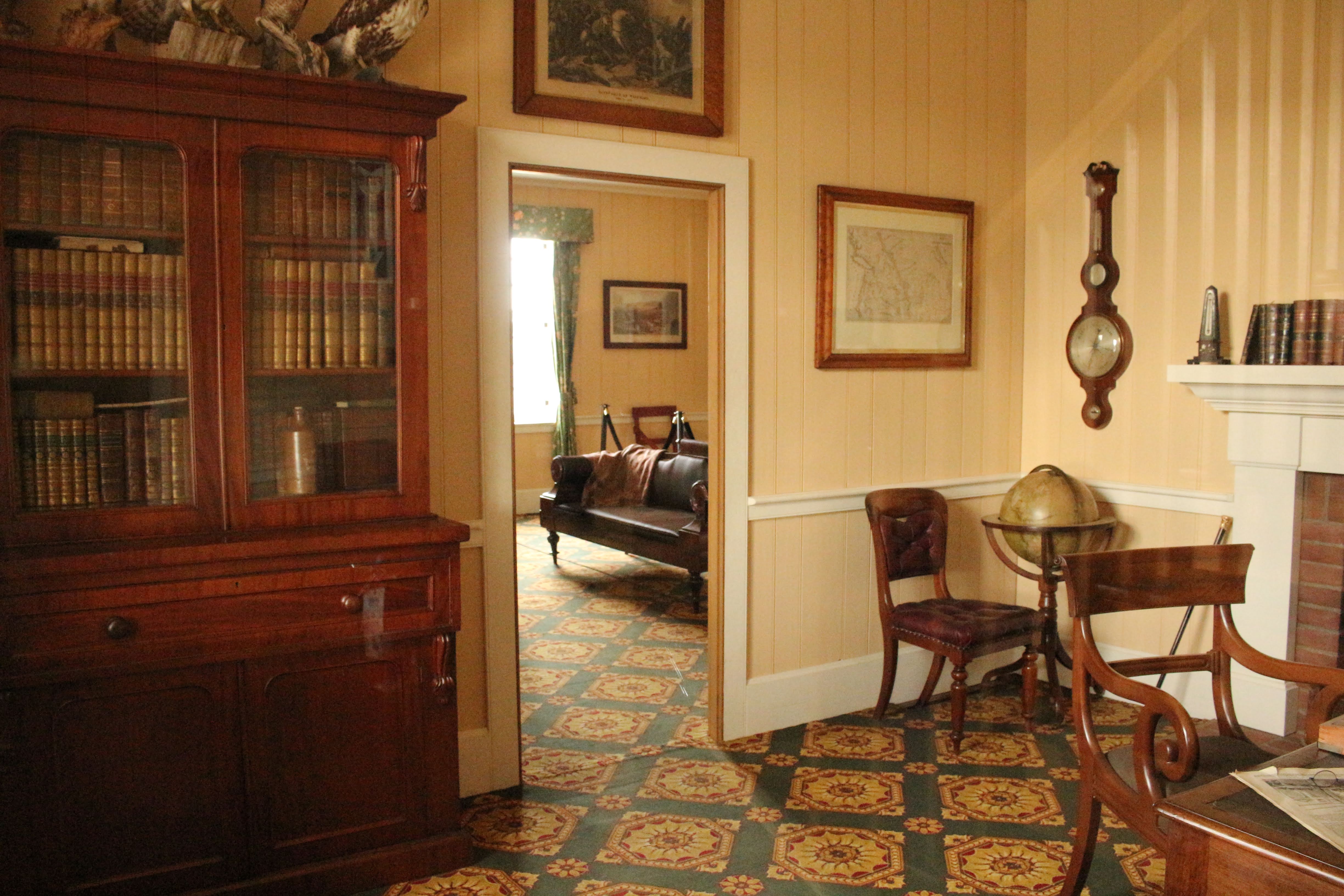 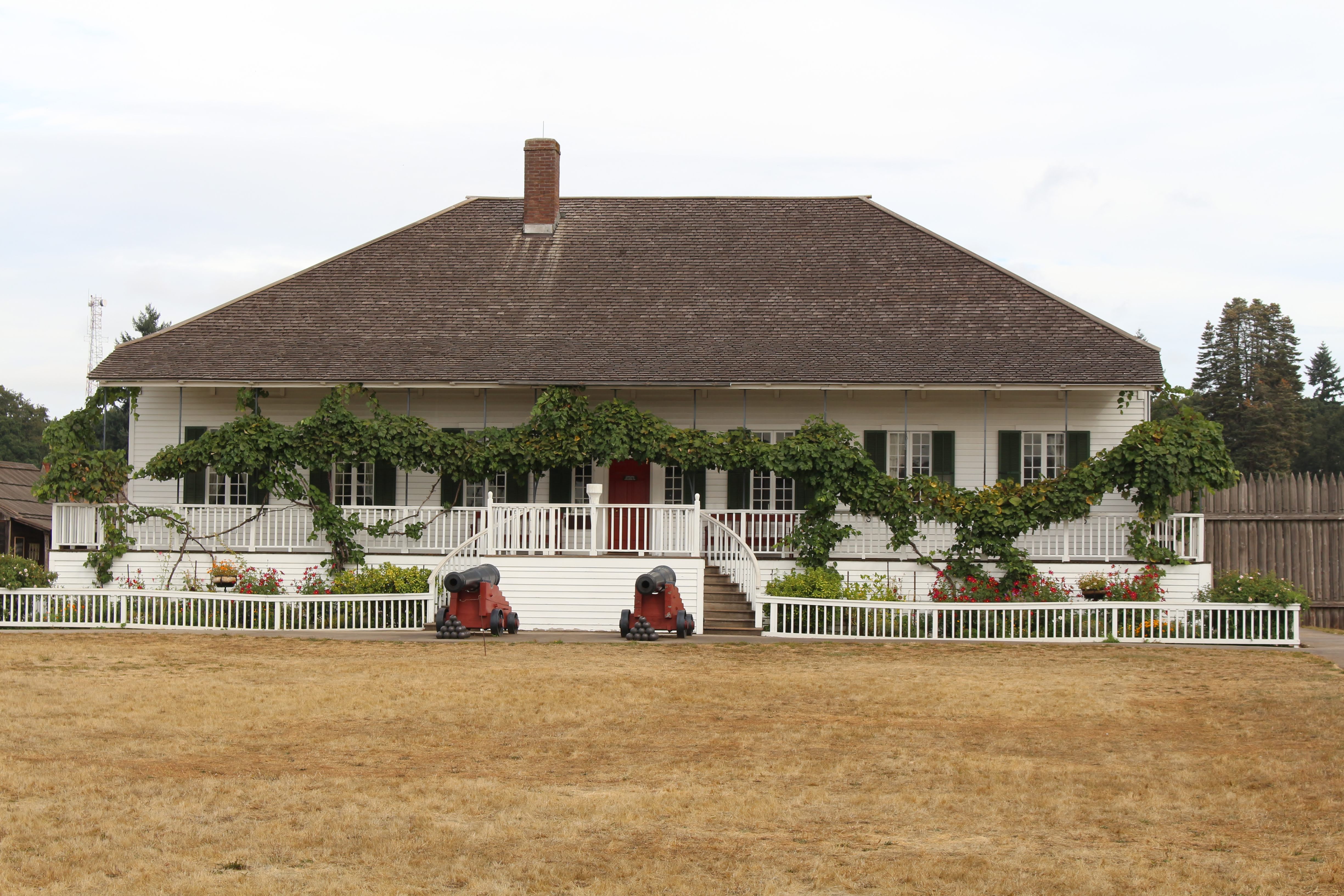 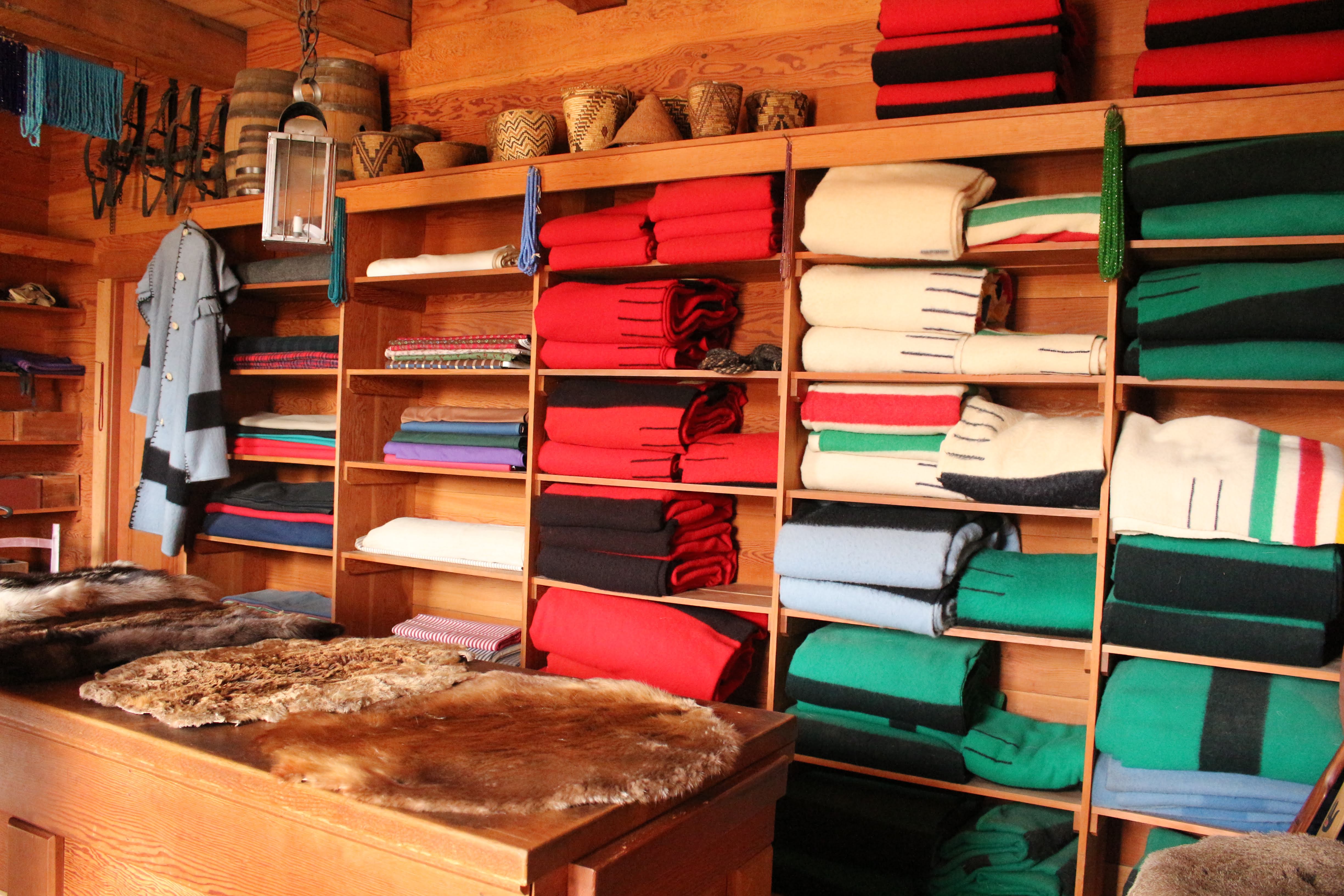 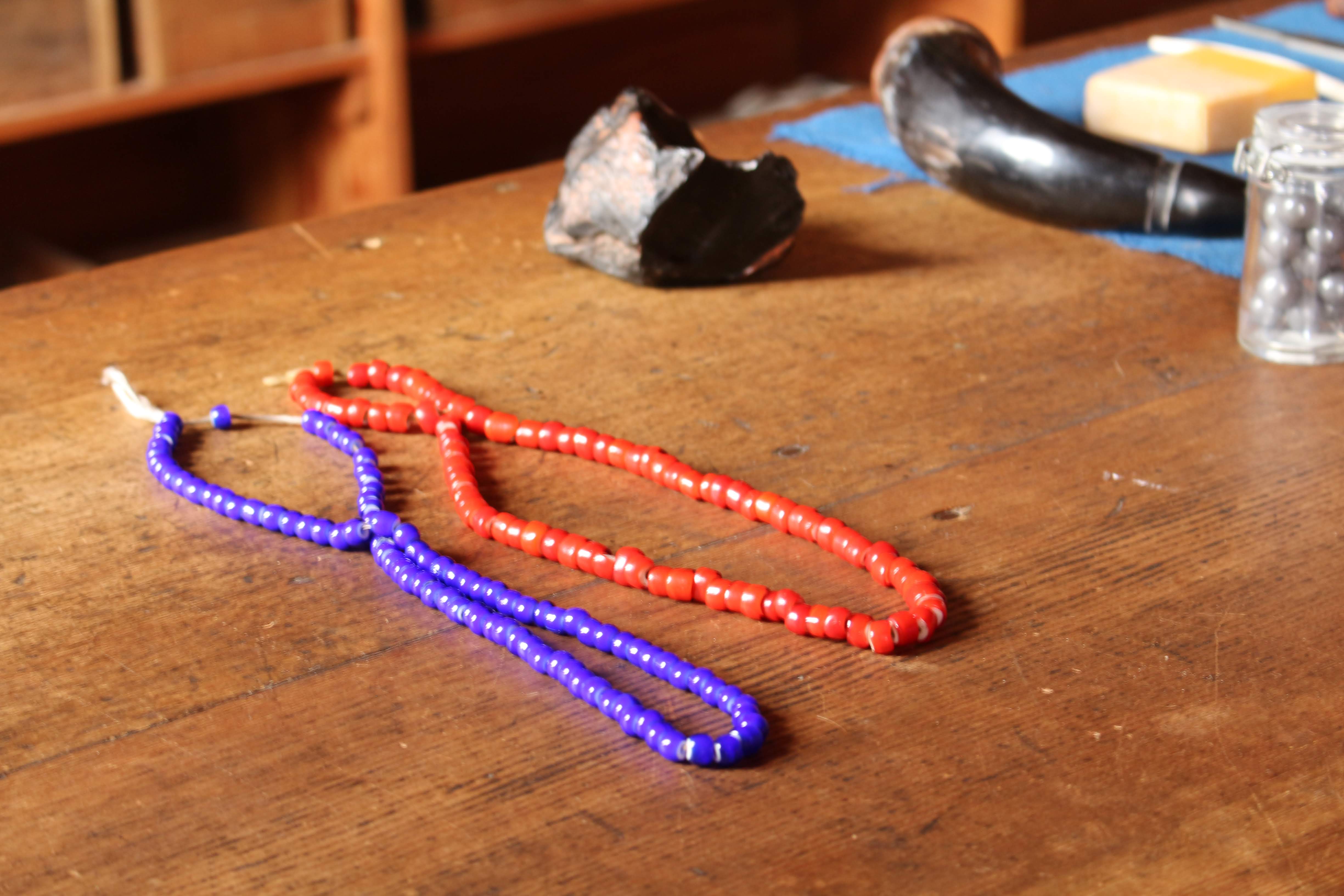 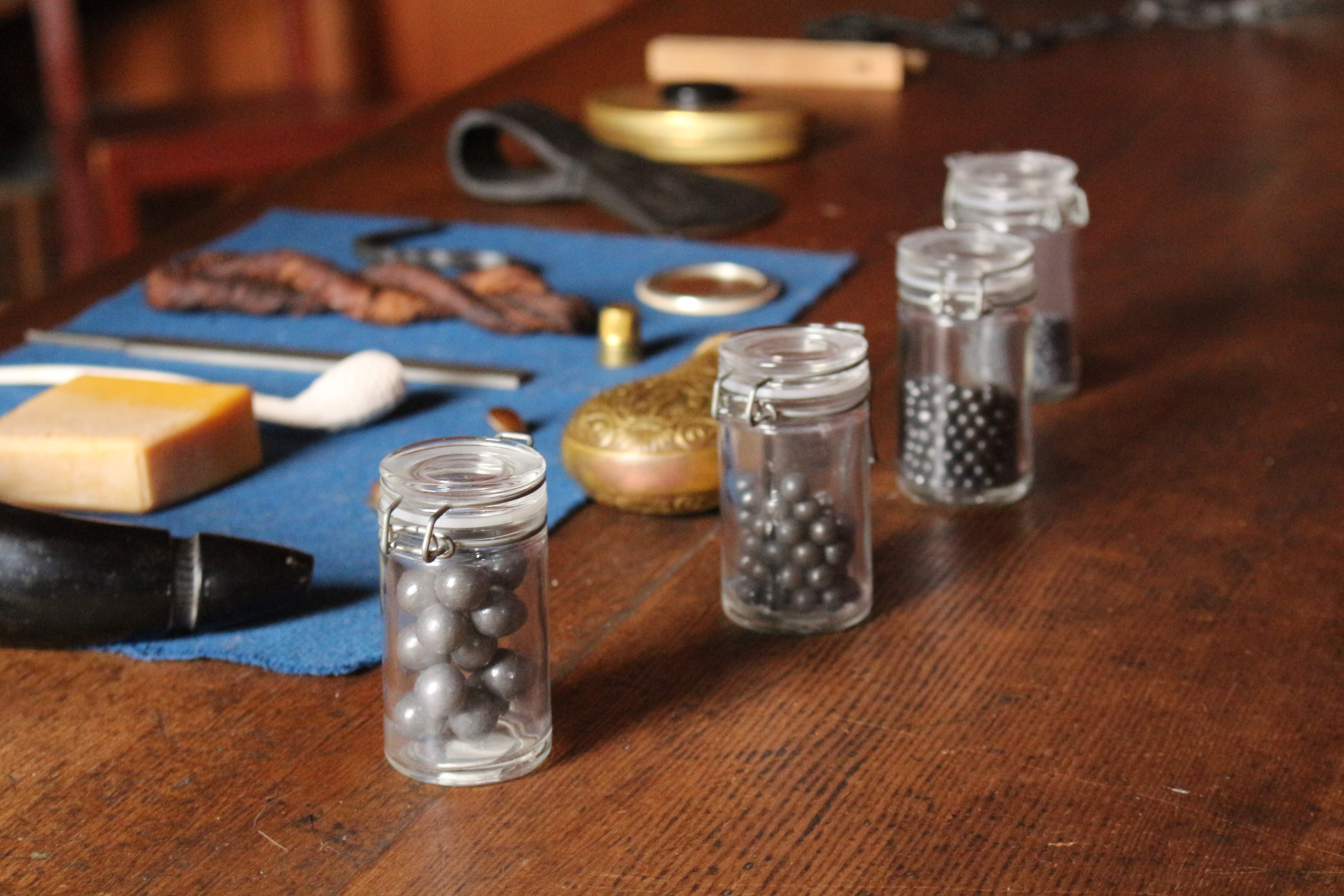 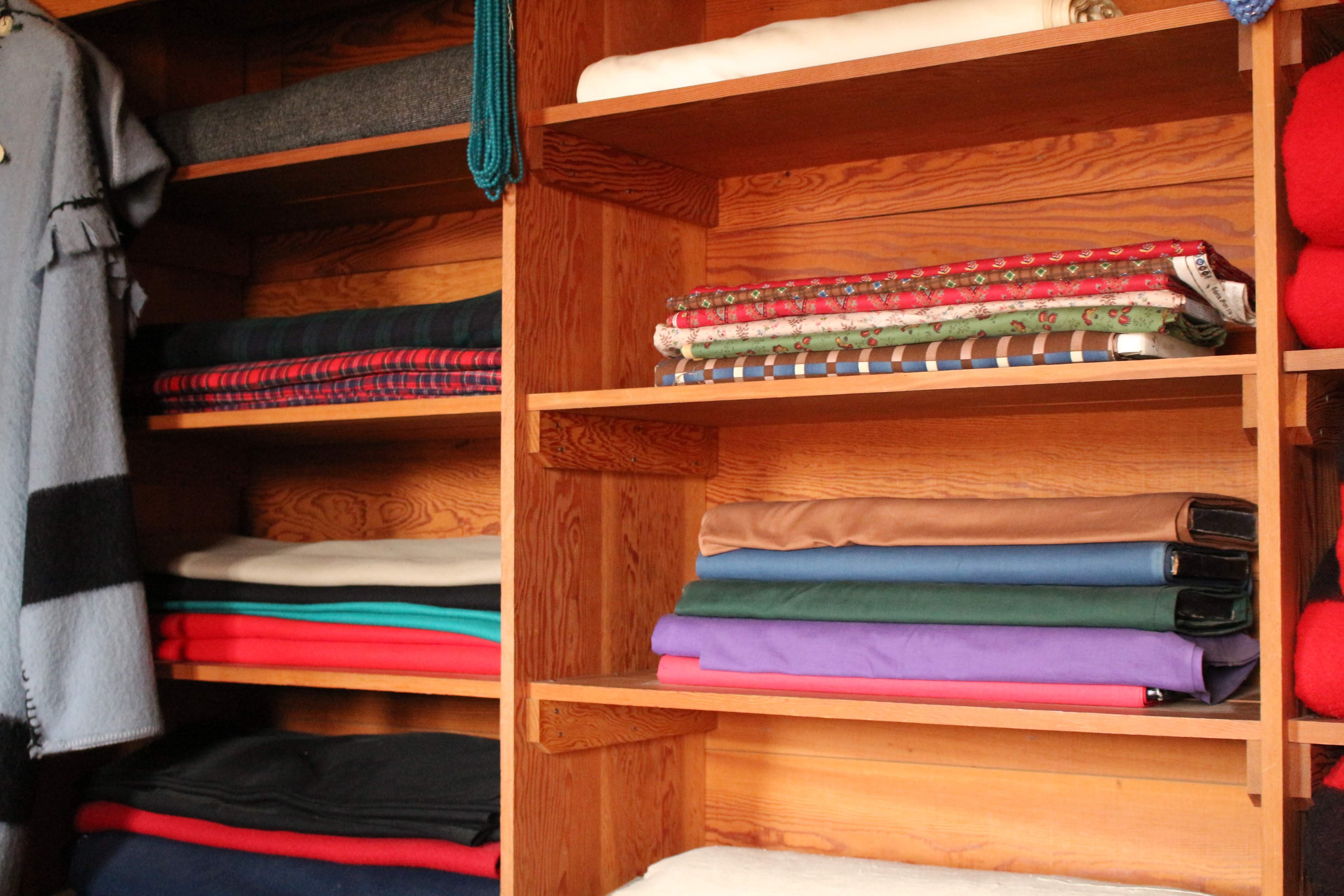 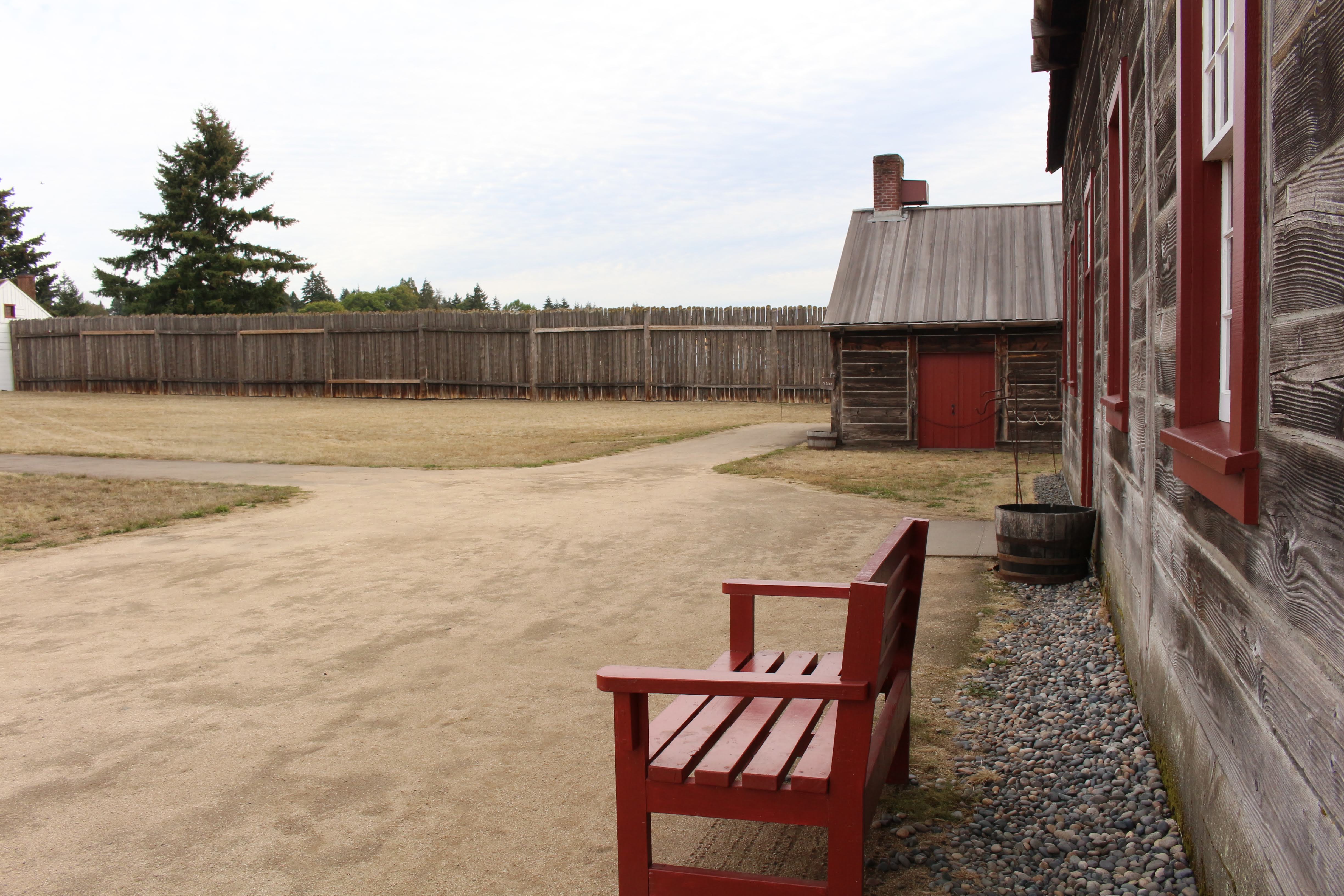 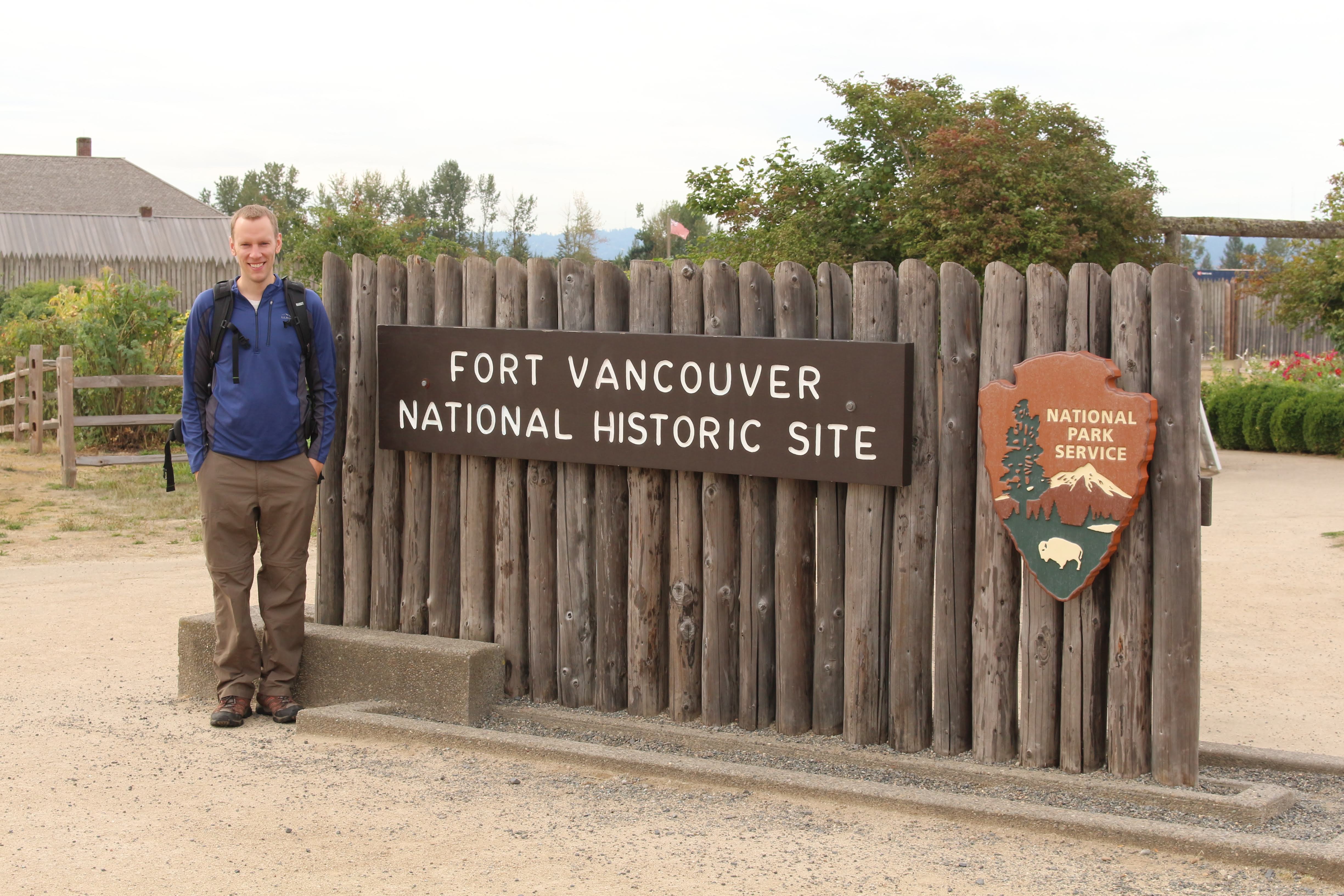 This site uses Akismet to reduce spam. Learn how your comment data is processed.

PrevPreviousHow to Break Up with Your Phone: Why We Did It and Think You Should To
NextTrip Recap: Crater Lake National Park ItineraryNext

Amid stay-at-home and social distancing, thousands of national park fans from around the world are coming together this week to celebrate National Park Week 2020.

Since the monument was established in 1911, hikers have enjoyed the stunning scenery in Colorado National Monument.  While many of the parks 40+ miles of

All About Colorado National Monument

Sometimes our favorite national park units aren’t the end destinations but the parks we find on the way.  Colorado National Monument (Park #95 of 423)

The Least Visited National Parks in 2021

Even though more than 297 million people visited a national park last year, there are still some places you can find wilderness, quiet, and solitude