Hamilton Grange National Memorial in the heart of Manhattan’s Hamilton Heights neighborhood is a busy place these days.  While the National Park Service first opened at the current location in 2008, the record-breaking musical ‘Hamilton’ sparked new interest in the site.

Visitor counts rose as people flocked to see where one of the Founding Fathers made his home in New York. Not only does Hamilton Grange National Memorial offer tours of the historic structure, it also holds archives and memorabilia of Hamilton’s life. The National Park Service continues to restore the rooms and building. It currently rests on part of the original Hamilton estate.

Before any visit though, there’s a few things you’ll definitely want to know about the story of this unique historical site:

Some 80 years after Hamilton’s death, the building first moved from the Hamilton Estate. In 1889, the city plans to build 143rd Street meant The Grange had to be torn down. Instead, St. Luke’s Episcopal Church purchased the building and placed it a few blocks away.

The National Park Service acquired the building in 1962 under the conditions that the building would again be moved.  In 2008 the NPS picked up Hamilton Grange, lifted it over a part of the church, and moved it to the current site.

Check out this NPS Time-lapse video of the Grange’s movement through Manhattan:

2.  The Grange was not Hamilton’s birthplace.

Many rangers get asked about when Hamilton was born here. Hamilton was born in the West Indies. The word “Grange” means ancestral birthplace. Hamilton had ‘The Grange’ built in 1802, well after he wrote The Federalist Papers and became Secretary of the Treasury. The architect designed it to resemble Hamilton’s father’s estate in Scotland.  He only lived in the home for two years before his famous and fatal duel with Aaron Burr.

3. Hamilton Grange is one of 11 National Park historic sites in Manhattan and 23 sites in New York Harbor. 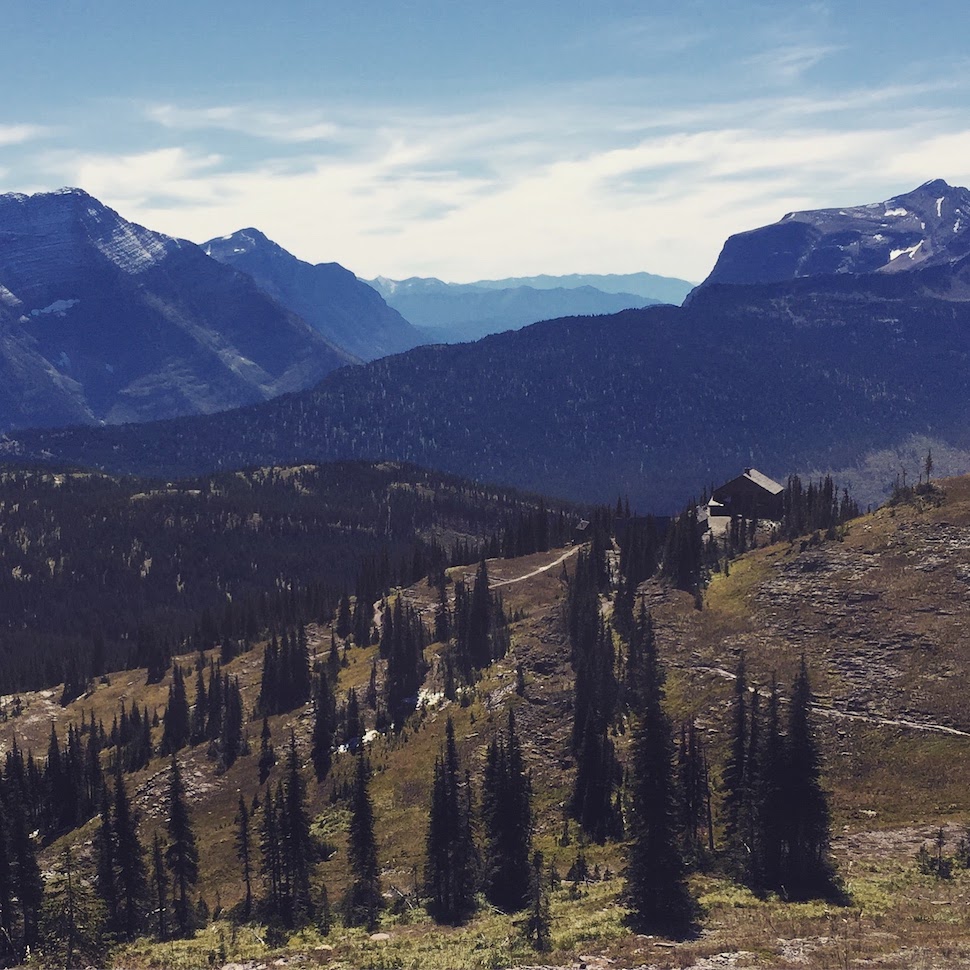