And then there were 410… Welcome Castle Mountains National Monument

Park Chasers everywhere received a special Valentine’s Day treat this weekend. The National Park Service just got a little bit bigger with the designation of the 410th unit, Castle Mountains National Monument.  The designation on February 12, 2016 elevated 2 other units in the service to National Monument status and preserved an additional 1.8 million acres of California wilderness.  It also added another vacation stop to our list and made the ParkChasing challenge one stop longer!!

Here’s what you need to know about the newest unit in the National Park Service: 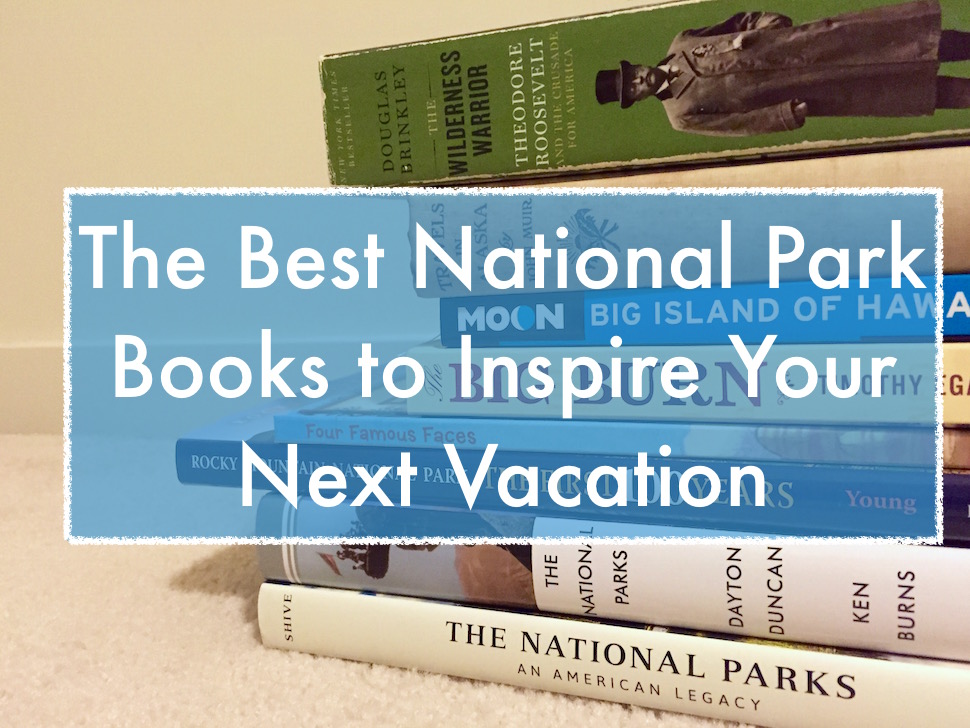