The National Park Service announced their 2017 Visitor Use Statistics earlier this month. This includes the Top 10 Most Visited National Parks in the United States.  For several years, Parkchasers.com has compiled a quick list of these parks and the number of visitors to each site.  Some highlights of this year’s list:

Interested in traveling to any of these parks?  Need ideas on what to see and when to go?  Check out the links in our drop-down menu for travel planning and itineraries for more than 50 national park units. 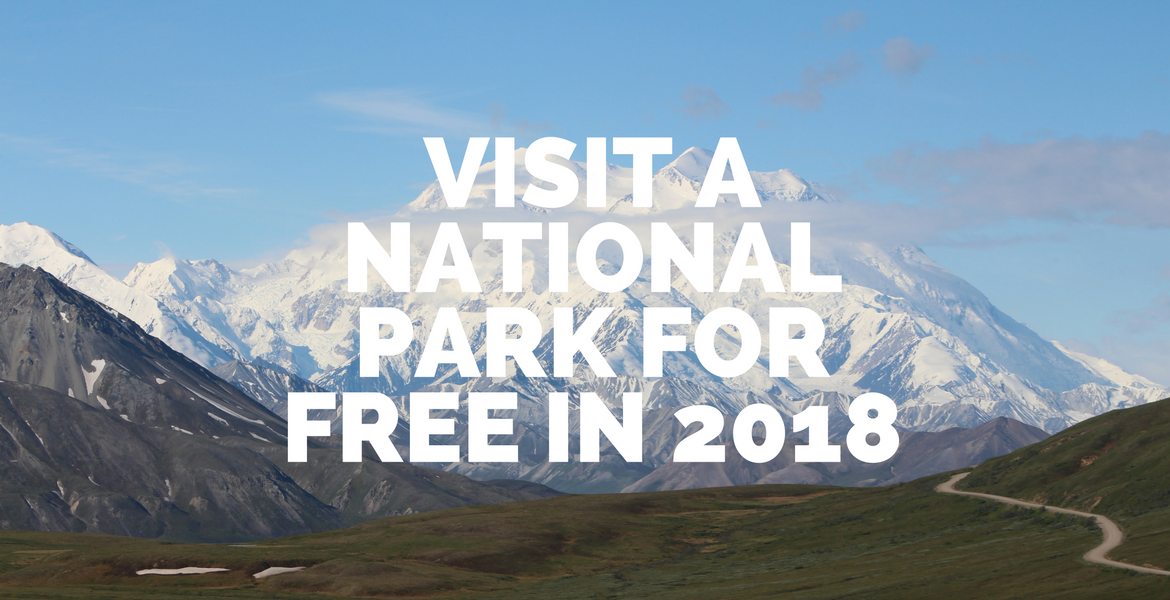