The 2016 National Park Service Centennial celebrations are underway at park units around the country. Special hikes, history talks, and ranger programs are some of the many ways that park supporters are gathering together to commemorate the centennial. One of the more unique celebrations ParkChasers has encountered so far is the National Park Service Centennial Quilt Show now traveling around the United States.

The 13 quilts commemorate the 100th anniversary of the parks.  They were created by FiberWorks, a group of textile artists in Nebraska.   The artists selected their favorite national park sites and created detailed fabric displays celebrating what makes our nation’s public spaces so special. The quilts include images from places like Mount Rushmore National Monument, Wind Cave National Park, and the Statue of Liberty National Monument.

From December 2015 to May of 2017, the quilts will travel thousands of miles on a park service tour. The quilts will spend one month in each of the 13 park sites commemorated on the quilts. The tour began with Homestead National Monument in Nebraska last December and ends with Jefferson National Expansion Memorial in Missouri in December 2016. The display is doing some island hopping at Hawaii Volcanoes National Park this month with a cross-country stop in New York City up next.

Visitors can check out the quilts at any of these parks or at the International Quilt Study Center and Museum in Lincoln, Nebraska in 2017:

May – Wolf Trap Farm for the Performing Arts – Virginia 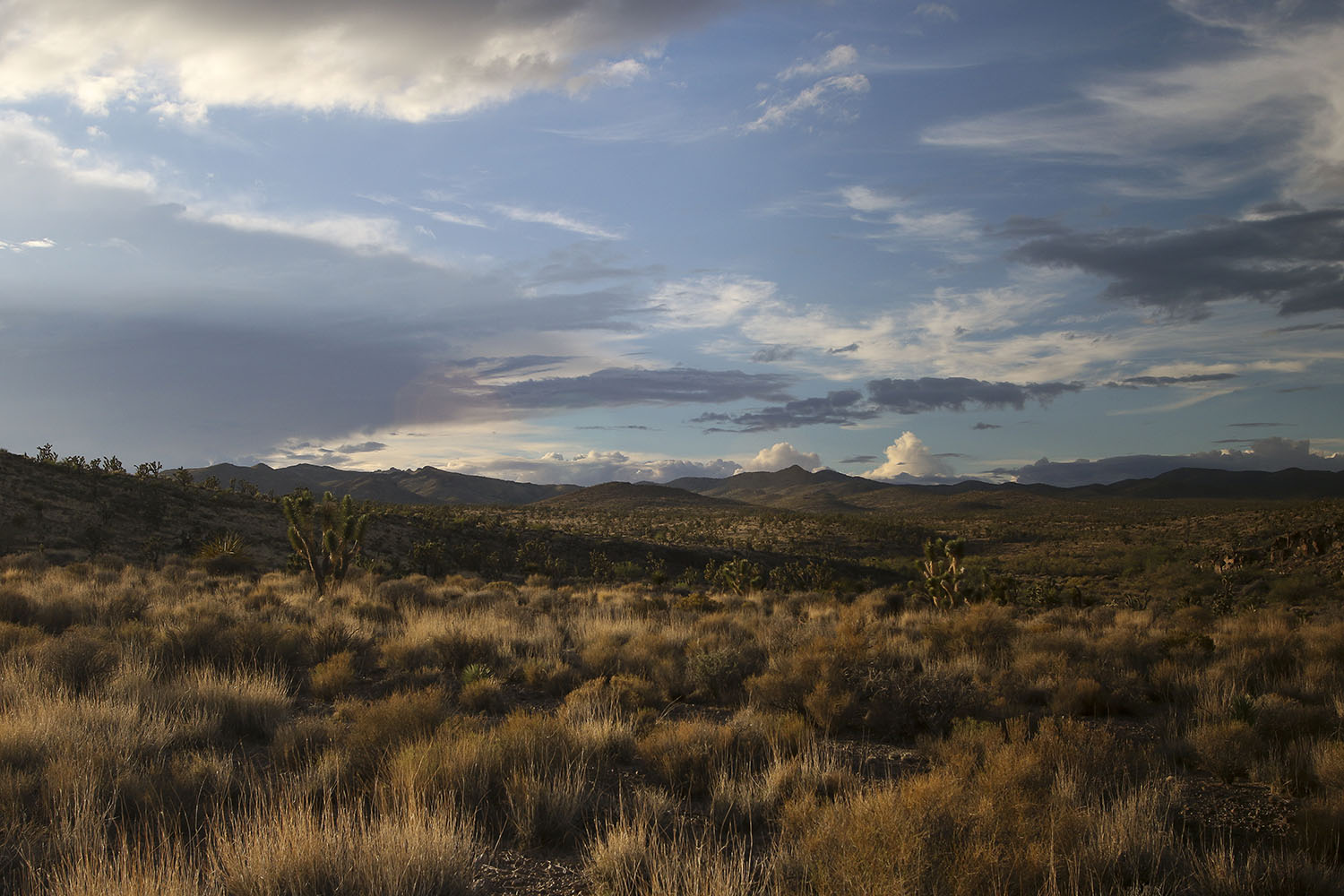 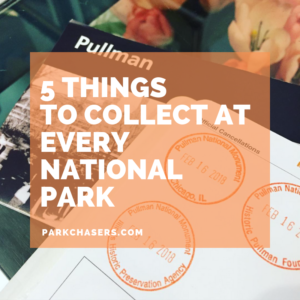