What National Park Supporters Are Saying About “America First”

There’s no disputing it has been a contentious first week of the Trump administration. National Park supporters from around the globe saw big changes, some that may have lasting implications for our national parks.  From restrictions on National Park Service communications, to a dramatic change of tone on climate science, one cannot deny a new era for the history of our country’s most protected places began this week.

With so many voices and so many changes it can be hard to make sense of the implications for our national parks. What will these policy changes mean for the short-term care of our National Parks? Do the policy changes help defend our scenic spaces or leave them more vulnerable in the long-term? What are the most important steps to increase the awareness of our public officials?

Today we’re sharing comments about this week’s events from some of the most influential organizations and people in the National Park Service conversation. Regardless of your politics, these voices believe that protecting the most sacred, historic and scenic places should be our #1 priority.

National Parks Traveler, one of the most popular web and print-based National Park publications came out in force this week with recommendations for President Trump in an “Inaugural Memo on Jobs and  the Environment” and coverage of how the federal hiring freeze may impact the National Park Service:

Beyond seasonal positions, there are many vacancies involving permanent positions that parks are trying to fill. Then, too, there are personnel who have been offered permanent jobs but haven’t begun working and are wondering how the hiring freeze will impact them.

Inspired by the Women’s March on Washington, the People’s Climate Movement and hundreds of climate science professionals began planning similar protests in April. The Sierra Club issued a call for its members to #RESIST and fight back against the administrations changes to environmental policy:

Climate action is under attack. The Trump presidency threatens to undo all our progress, and set the climate movement back years — years we can’t afford. In the first 100 hours, join us for rallies, vigils, demonstrations and organizing meetings around the country to set the tone for Trump’s Presidency: we are ready to fight back against the aggressive attacks on working people, labor unions, people of color, immigrants, women, Muslims, LGBTQ people, and our environment.

“More than 300 million people visited national parks last year. They speak to who we are as a nation, and they belong to all of us. As we saw from the public outcry during the 2013 government shutdown, and most recently with the celebration of the centennial last year, Americans have a special affinity for our national parks. So it’s not surprising that we’re seeing this public outpouring of support following the censorship of communications channels for government agencies responsible for protecting public lands, the air we breathe and the water we drink. We hope the information will flow freely once again so people, and organizations like ours, can better protect the places and lands we all care so deeply about.”

The Coalition to Protect America’s National Parks, an organization made up of nearly 1,200 former park service employees began a social media campaign this week. #ProtectNationalParks developed in response to the censorship of many National Park Service Twitter and Facebook accounts by the new administration.  They have also issued policy recommendations for President Trump:

A major reinvestment in our national parks is long overdue. High visitor demand and aging infrastructure is catching up with the park system. The service has a staggering inventory of 86,000 assets, many of them priceless treasures, and manages over 84 million acres of land.

The New York Times published an article about how these “Park Rangers to the Rescue” may be the biggest asset to protecting our National Parks:

Heroes in uniform? No, not by normal standards in normal times. Informing people is what park rangers do. Anyone who has ever listened to a narrative of what happened on the bloodiest single day in American history at Antietam National Battlefield, or heard an explanation for the geysers at Yellowstone, can appreciate the professional knowledge.

We hope that all Park Chasers feel inspired and encouraged to continue the conversation in the comments here and on our Facebook page. It is important that we work together to make sure National Parks are protected for all generations. 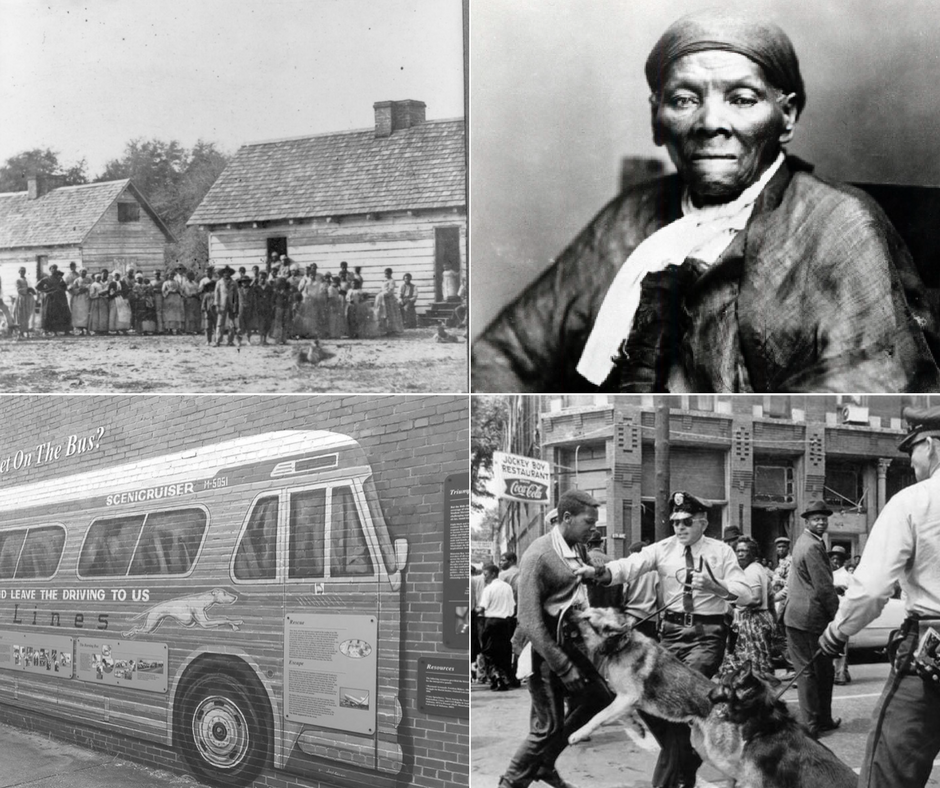